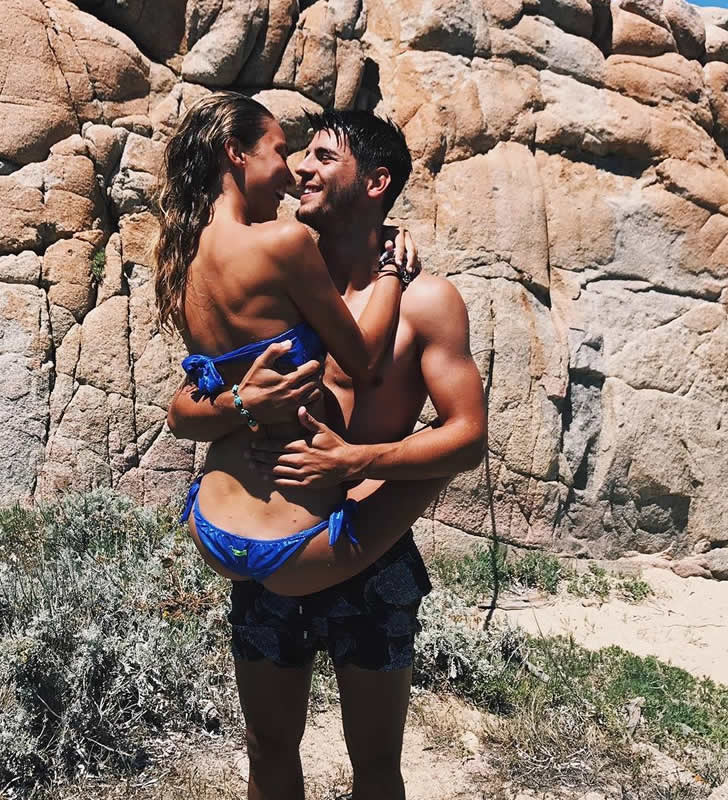 Alvaro Morata would be a better signing for Chelsea than Pierre-Emerick Aubameyang or Andrea Belotti, according to Kasey Keller.

The Spain international has been heavily linked with a move to the Premier League champions in recent weeks after Everton star snubbed a return to Stamford Bridge in favour of a £75m transfer to their bitter rivals Manchester United.

As a result, Chelsea have been forced to rethink their summer transfer plans as manager Antonio Conte looks to replace Diego Costa after informing the controversial striker that he is free to leave this summer.

Former Tottenham goalkeeper Keller believes Morata is the best option for the defending champions of the three strikers.

“If you look at the way Chelsea play, they want to counter-attack quickly. Morata fits that role better than any of the others [Aubameyang or Belotti],” Keller told ESPN FC on Monday.