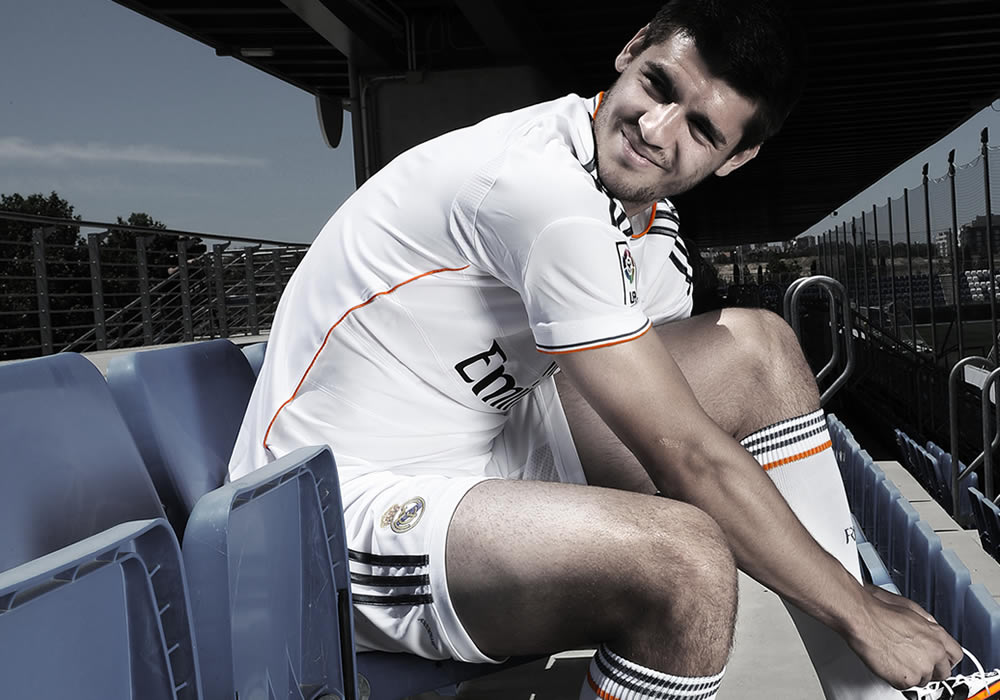 The Premier League champions have endured a frustrating transfer window so far after failing to land any of their top targets despite an impressive first season under Conte.

Chelsea were thought to be eager to bring back Everton striker Romelu Lukaku to Stamford Bridge after the centre-forward moved to Goodison Park in a £29m deal in 2014.

The Blues were left disappointed though after Manchester United signed Lukaku in a £75m deal from the Toffees as the Belgian star was reunited with Jose Mourinho.

The west London side are now thought to be looking at the possibility of signing former Manchester United target Alvaro Morata.

Speaking to ESPN FC about Chelsea’s title prospects, former striker Mariner warned that the English champions will struggle to retain their crown without a new signing up front – ideally, Morata.

“They won’t be favourites [without a new striker],” Mariner told ESPN FC.

“They need a striker. Morata would be absolutely perfect. He fits the bill.”

Chelsea are set to sell Spain international Diego Costa this summer after the striker shared a tempestuous relationship with Blues manager Conte.