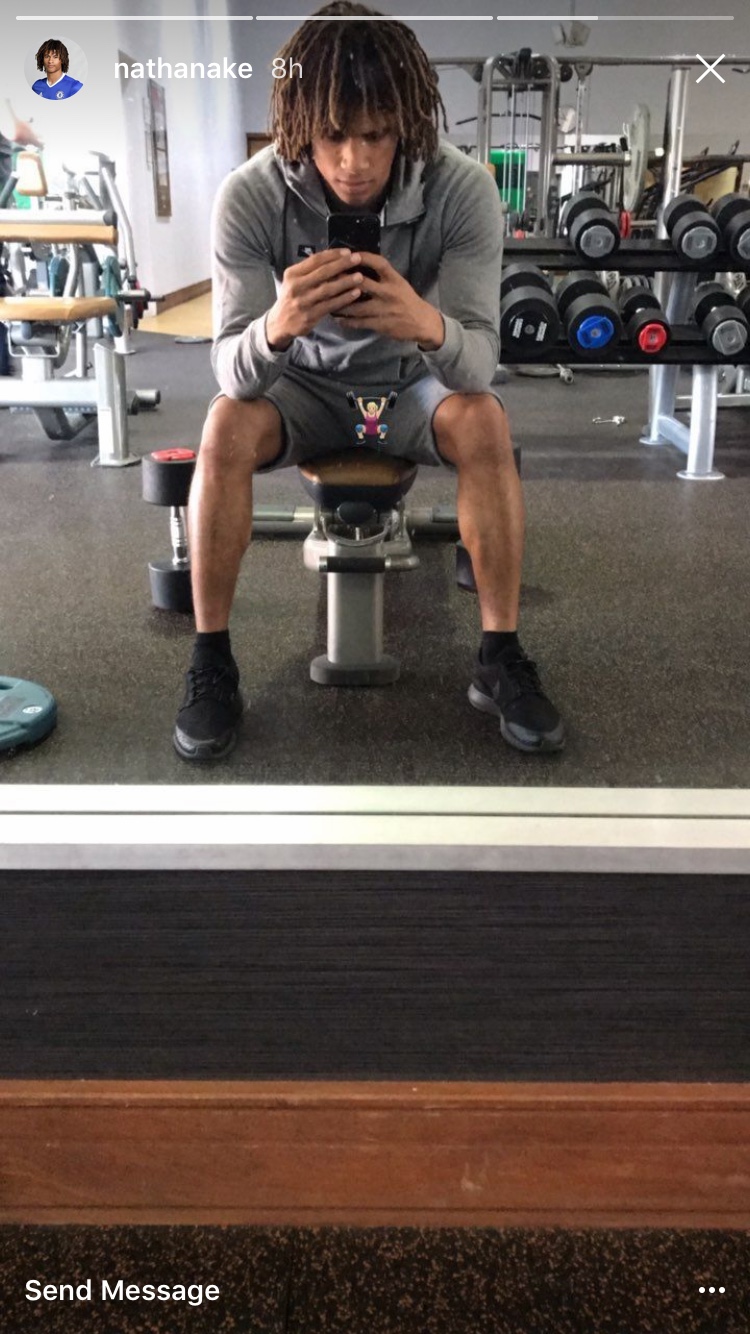 Nathan Ake has revealed his frustration at a lack of first-team opportunities at Chelsea.

The Netherlands Under-21 international completed a reported £20m move to Bournemouth from Premier League champions Chelsea last week despite building a promising reputation at Stamford Bridge.

Ake started the season on loan at Bournemouth and impressed under Eddie Howe’s management following a return of two goals in 10 appearances in the Premier League.

However, Antonio Conte recalled the Dutch centre-half from his loan spell at the Vitality Stadium to help provide cover in defensive positions in the second half of the season.

Ake racked up two Premier League appearances and featured in three FA Cup games for Chelsea but struggled to break into the first team ahead of Cesar Azpilicueta, Gary Cahill and David Luiz.

And the new Bournemouth signing has spoken of his frustration at a lack of playing time at the Premier League champions.

“I went back and was hoping to be playing for Chelsea, but in the end I still came back here,” Ake told his media conference on Thursday afternoon.

“You always want to play more but I know it’s difficult get into the Chelsea team. They have such a good team with many great, world class players.

“I knew it was going to be difficult. I thought I did OK in the games I played and felt like I grew training around those players.”