Premier League champions Chelsea should sign Pierre-Emerick Aubameyang ahead of Alvaro Morata, according to Shaka Hislop 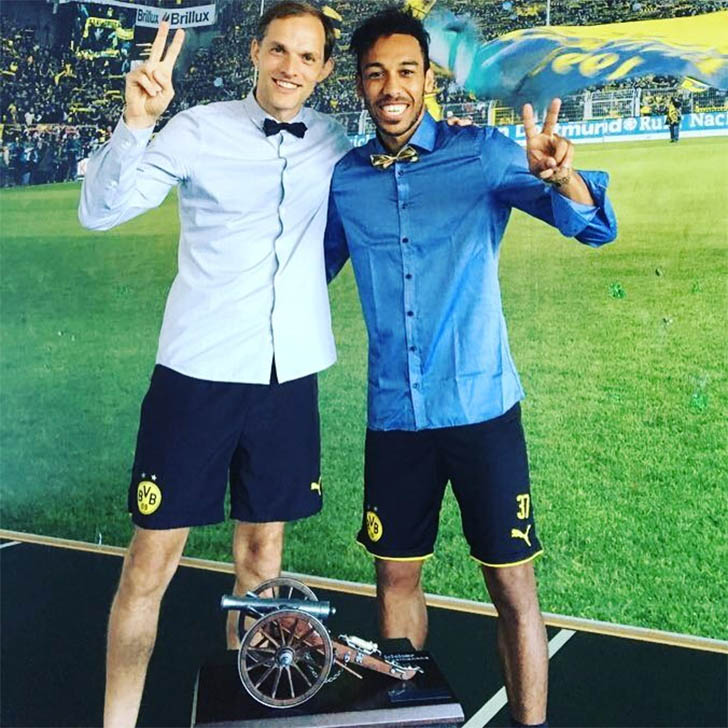 The Premier League champions suffered a blow to their transfer plans at the weekend after Manchester United hijacked Chelsea’s deal to sign Belgium international Romelu Lukaku from Everton.

Having missed out on a £75m deal to bring their former striker back to Stamford Bridge, Chelsea have now reportedly focused their energy on signing Morata from Champions League holders Real Madrid.

Spain international Morata is thought to be eager to leave the La Liga holders this summer to secure regular first-team football ahead of the next summer’s World Cup in Russia.

Aubameyang is another top striker available to purchase in the summer transfer market but the Gabon international has failed to secure a move away from the Bundesliga giants so far.

The African forward scored 31 times in 32 games in the Bundesliga last season to finish ahead of Bayern Munich rival Robert Lewandowski in the goal-scoring charts in Germany’s top flight.

“I’m not sure Morata has got that full skill set.”