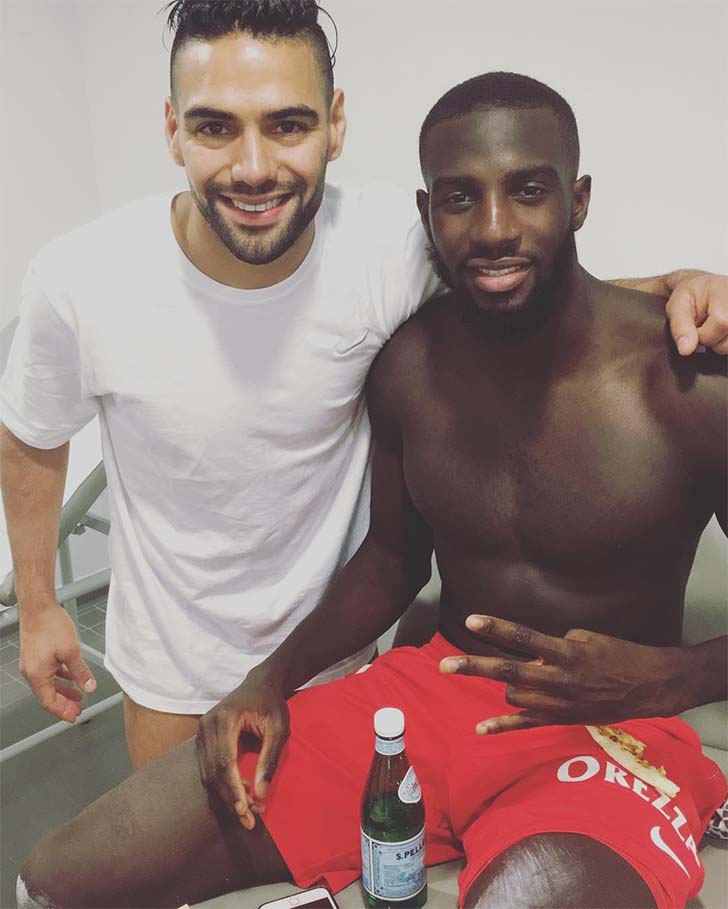 Claude Makelele has revealed his role in helping potential Chelsea signing Tiemoue Bakayoko to turn around his failing career.

The 22-year-old defensive midfielder is being tipped to complete a reported £40m move to the Premier League champions from Ligue 1 side AS Monaco.

Bakayoko is reportedly at Chelsea’s training ground in Cobham on Friday as the French star looks to finalise a move to Stamford Bridge.

The holding midfielder played a key role in AS Monaco’s Ligue 1 title success last term after a return of two goals and one assist in 31 top-flight games.

Bakayoko scored against Manchester City in the Champions League to help AS Monaco to reach the semi-finals before a 4-2 loss to Serie A giants Juventus.

However, Chelsea legend Makelele has revealed that Bakayoko was struggling badly when the former Real Madrid star first encountered the holding midfielder at AS Monaco.

“When I came [to Monaco] I saw him on the bench,” Makelele told Goal. “He never played or was a substitute, I’m like OK. I’d seen a lot of video of him, so I come to see him in the training ground.

“One day I decided to talk to him, I come down and every day I spend it with him. [He had] this wall, this midfielder, the way he plays, he does a lot of wrong things.

“After I see that it’s not only football, the different way is the problem he has I just wanted to clear this way, but I can’t explain everything [with his personal life] so let’s just talk about football.

“I talked with him, cleaned him the way he needed to be free in the head. To play as a midfielder you need to be 100 per cent concentrated. If it’s always a little problem here, little problem there, you can’t focus on your job you know? I talked a lot with him, like a full month with him every day, explaining things on the training ground.”

Bakayoko scored five goals in 92 appearances in all competitions during his three-year stint at Ligue 1 champions AS Monaco.

The French midfielder earned his first cap for the national team in March 2017.