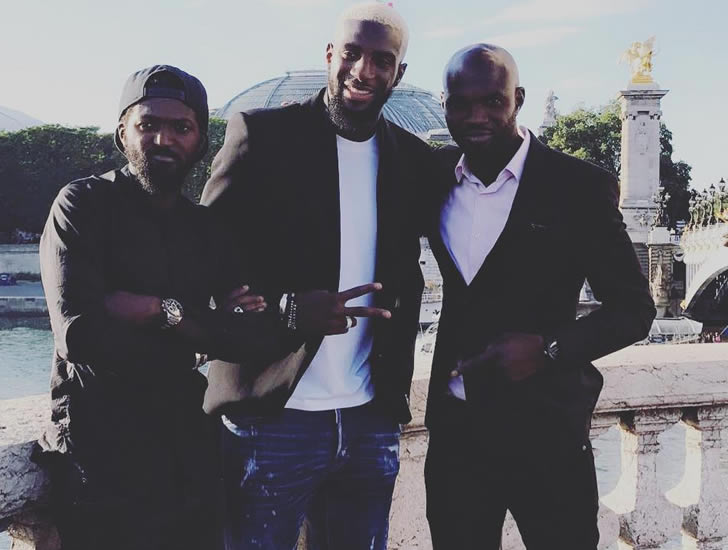 Claude Makelele is confident that Tiemoue Bakayoko will become an even better player at Chelsea.

The AS Monaco star arrived at Chelsea’s Cobham training ground ahead of a reported £40m summer move to the Premier League champions.

Bakayoko was a key figure in AS Monaco’s Ligue 1 title success after a return of two goals and one assist in 31 top-flight appearances.

The defensive midfielder produced some of his most memorable performances in the Champions League before AS Monaco lost 4-2 to Serie A giants Juventus on aggregate.

Chelsea manager Antonio Conte is thought to be eager to partner Bakayoko with PFA player of the year N’Golo Kante in the Chelsea midfield next season.

Former Blues midfielder Makelele believes Bakayoko will be a success at Chelsea should a move go through in the summer transfer window.

“I don’t know if he’s going to Chelsea or Manchester, but it will be good for him, he’ll be stronger. He has good qualities,” Makelele told Goal.

“He’s not one to get scared. He makes the decisions all the time, sometimes it’s wrong, but this kind of player will make mistakes in order to get better.

“He has quality as a dribbler, passer, the timing of the pass. He’s good, very good. Now he needs one manager that will make him a big player.”

The Blues have signed Manchester City reserve goalkeeper Willy Caballero and AS Roma defender Antonio Rudiger in the summer transfer window so far.