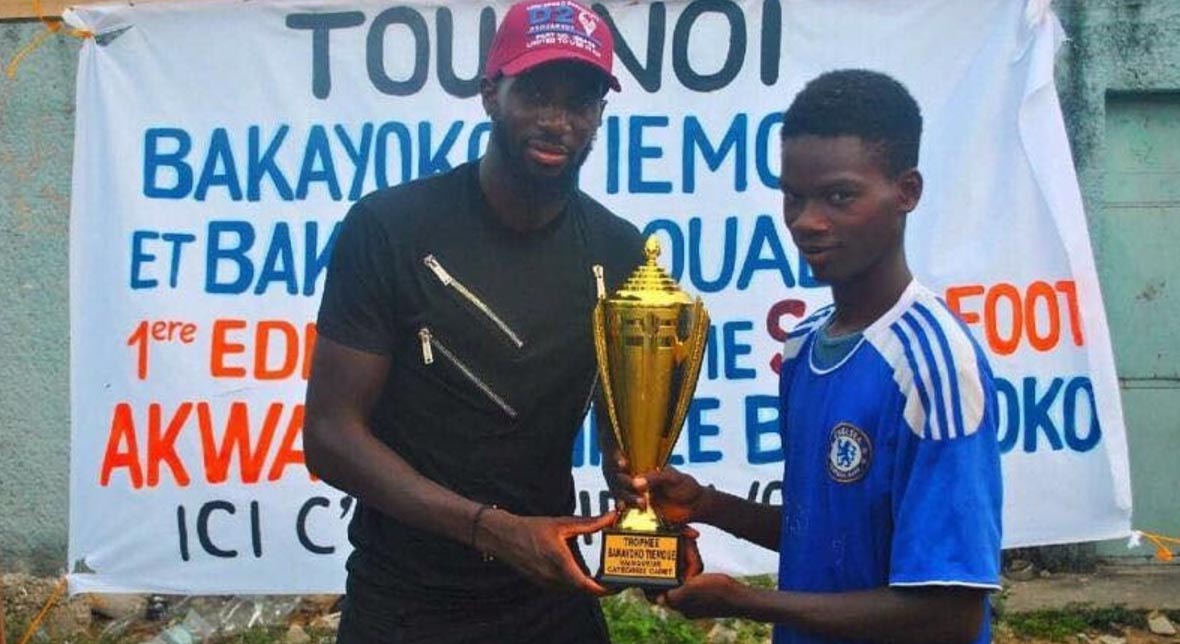 Tiemoue Bakayoko has appeared to drop a big hint that a move to Chelsea could be on the cards for the AS Monaco midfielder.

The 22-year-old has been heavily linked with a move to the Premier League champions since helping AS Monaco to beat Paris Saint-Germain to the Ligue 1 title.

Manchester United were rumoured to be interested in the French defensive midfielder earlier this week to potentially complicate Chelsea’s move for Bakayoko.

However, reports on Thursday suggested that the Premier League champions had agreed a £40m fee with the Ligue 1 side to sign the holding midfielder this summer.

With Bakayoko due in London to undergo a medical, the promising midfielder posted the above snap on his Instagram page to tease Chelsea fans about a potential transfer.

The AS Monaco star posed alongside a young Chelsea fan and his cryptic caption will only serve to fuel speculation that a move to Stamford Bridge is imminent.