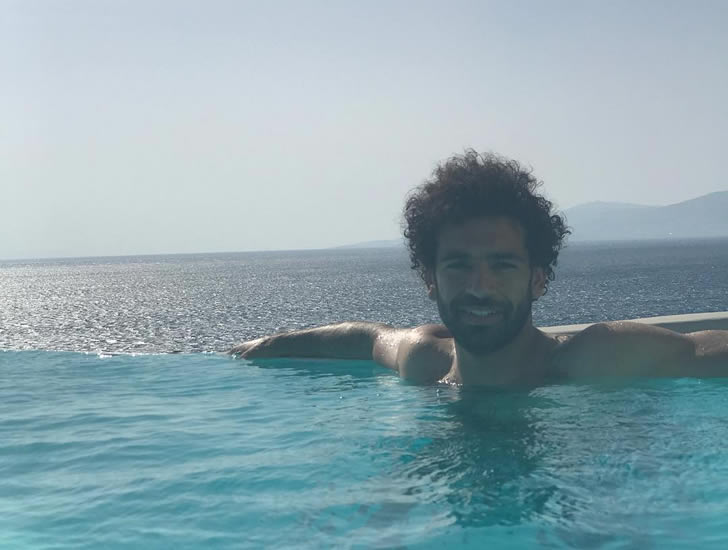 Mohamed Salah will be a greater success than Ivan Perisic in the Premier League, Steve Nicol has claimed.

Liverpool made Salah their first official summer signing after the Reds agreed a club-record £36.7m deal with Serie A giants AS Roma for the Egypt international.

The 24-year-old impressed in Serie A last season after an impressive return of 15 goals and 11 assists in 31 appearances in the Italian top flight.

Liverpool’s bitter rivals Manchester United have been linked with a swoop to recruit Croatia international Ivan Perisic from Inter Milan this summer.

However, the Red Devils are struggling to agree a transfer fee with the Italian club for the winger, who scored 11 times in Serie A last term.

“Salah – he gives you goals. Perisic doesn’t give you goals. I’m going to give you the guy that puts the ball in the back of the net.”

Liverpool finished in fourth place in the Premier League to secure a return to the Champions League in their first full season under Jurgen Klopp.

Manchester United ended up in sixth spot but still managed to book their place in the Champions League thanks to a 2-0 win against Ajax in the Europa League final.