Liverpool star Virgil van Dijk is worth around £80m in the current transfer market after Man City paid £50m for Kyle Walker, according to Ken Early 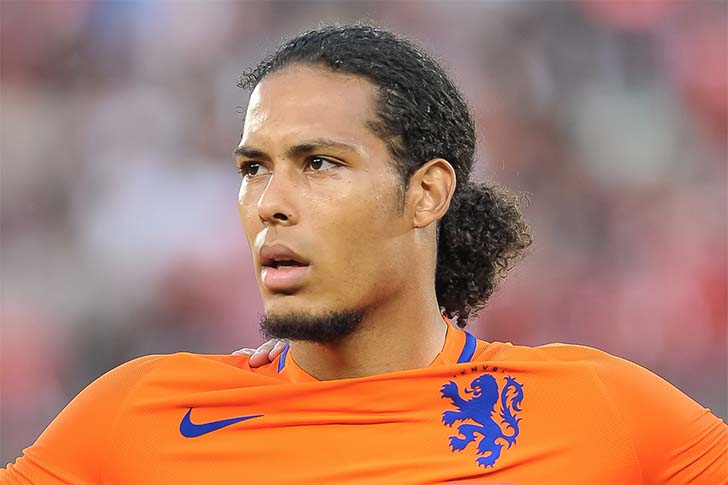 Virgil van Dijk is now worth £80m after Manchester City paid £50m to sign Kyle Walker, according to Ken Early.

Manchester City made the England international the most-expensive defender in the world on Thursday after the 27-year-old completed a move to the Etihad Stadium from Tottenham Hotspur.

Liverpool were heavily linked with a move to sign Southampton centre-half Van Dijk earlier this summer before the Reds were forced to pull out of the race to sign the Netherlands international.

However, reports over the past week suggest that Liverpool are ready to rekindle their interest in the promising Dutch defender despite the Southampton star’s hefty price tag.

And Second Captains reporter Early believes Van Dijk’s value has jumped from £50m to £80m in the current transfer window.

“If Kyle Walker is £50m what is Virgil van Dijk worth now?” Early told the Second Captains podcast.

“A few weeks ago, he was a £50m player and people thought it was a lot of money to pay for an outstanding centre-half.

“Now Walker is £50m, Virgil van Dijk must be worth £80m. It is harder to find a player of his quality than Walker.”

Liverpool have signed two players in the summer transfer window so far after Mohamed Salah completed a £36.7m switch from AS Roma before Dominic Solanke swapped Chelsea for the Reds.

The Merseyside outfit finished in fourth place in the Premier League table last season to secure a return to the Champions League after a two-season absence.