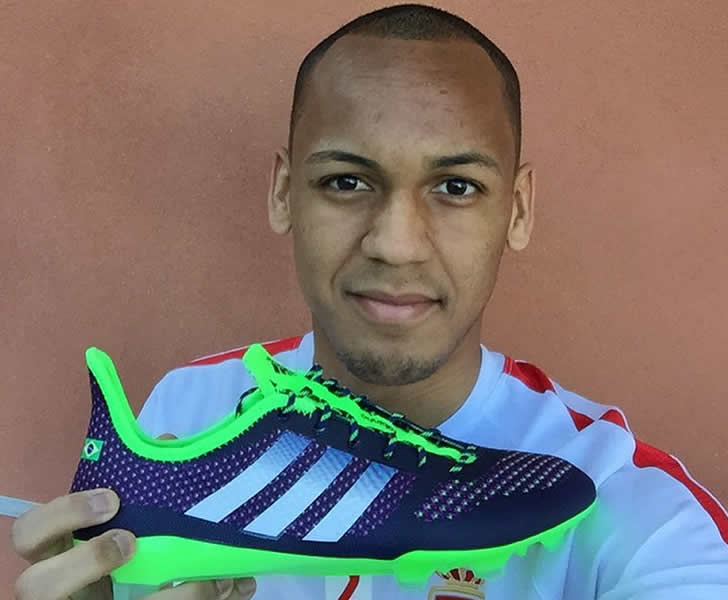 Manchester United are hoping to secure the signing of Fabinho with a second bid for the Monaco midfielder, sources have told The Sport Review.

Jose Mourinho is keen to add a holding midfielder to his squad ahead of next season and the Red Devils are ready to step up their efforts to sign the Brazilian.

Contrary to reports in the British media in recent days, The Sport Review understands that Fabinho, 23, is one of Manchester United’s top targets this summer.

A deal to sign Eric Dier from Tottenham looks highly unlikely at this stage and Chelsea are thought to be reluctant to sell Nemanja Matic to the Red Devils after how the Romelu Lukaku transfer drama played out.

Manchester United have already had one bid for Fabinho turned down by Monaco this summer. That offer fell around €10m (£8.85m) short of Monaco’s asking price but the Red Devils are hoping that they will be able to convince the Ligue 1 club to sell with an improved bid this month.

It is understood that Fabinho has already agreed personal terms with Manchester United ahead of his proposed move to Old Trafford.

The versatile Fabinho, who can play at both right-back and in central midfield, scored nine goals and made one assist in 37 league games for Monaco last season to help them win the Ligue 1 title. 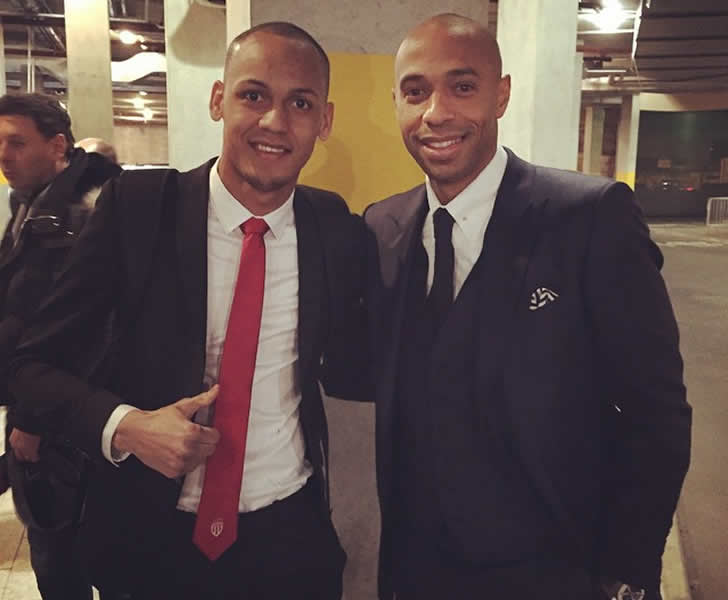 The midfielder, capped four times by Brazil, joined Monaco from Portuguese side Rio Ave on a permanent deal in 2015. He had previously spent loan spells at Monaco and Real Madrid.

Manchester United want to bring in two more players before the end of July as Mourinho gears up for his second season in charge at the Premier League club.

The Red Devils are thought to be after a central midfielder and a winger, with Inter Milan’s Ivan Perisic widely reported to be Manchester United’s prime target in that position.

The Europa League winners confirmed the signing of Romelu Lukaku on Monday as their second recruit of the summer after the capture of defender Victor Lindelof from Benfica last month.