Manchester United have NOT had a £75m offer for Romelu Lukaku accepted by Everton, according to reports in England 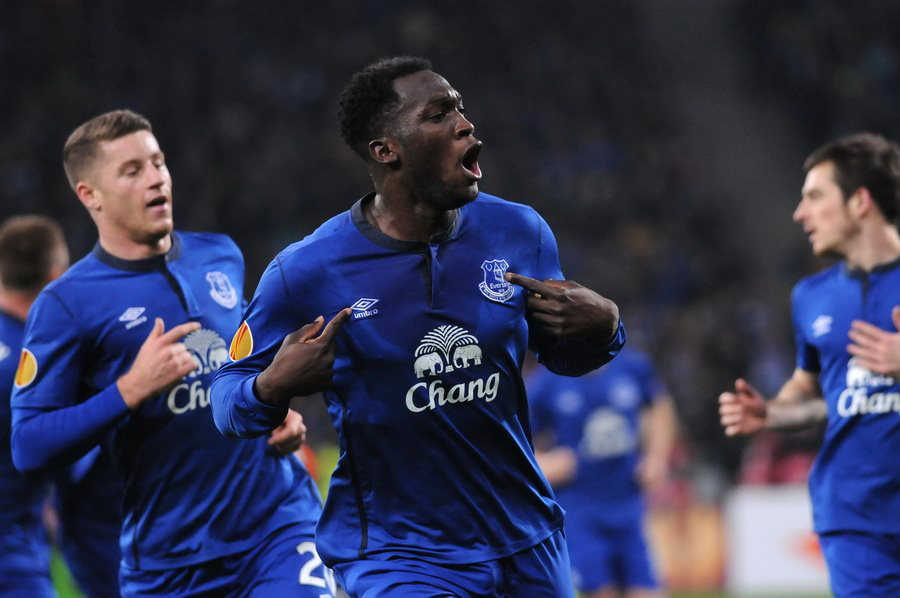 Everton have not accepted a £75m offer from Manchester United for striker Romelu Lukaku, according to reports in the English media.

talkSPORT is reporting that the Red Devils have had a £75m offer knocked back for the Belgium international as Manchester United looked to rival Premier League champions for the signature of Lukaku.

According to widespread reports in the British media on Thursday, the Toffees had accepted a £75m offer for the 24-year-old centre-forward but talkSPORT’s sources have rejected these claims.

Indeed, the same article states that Everton have not reached an agreement with Manchester United and talk of Lukaku making the switch to the Europa League winners is premature.

The Red Devils have only signed Sweden international Victor Lindelof in the summer transfer window so far after Manchester United completed a £30.7m deal from Portuguese champions Benfica.

Manchester United won the EFL Cup and the Europa League in their first season under new manager Jose Mourinho.