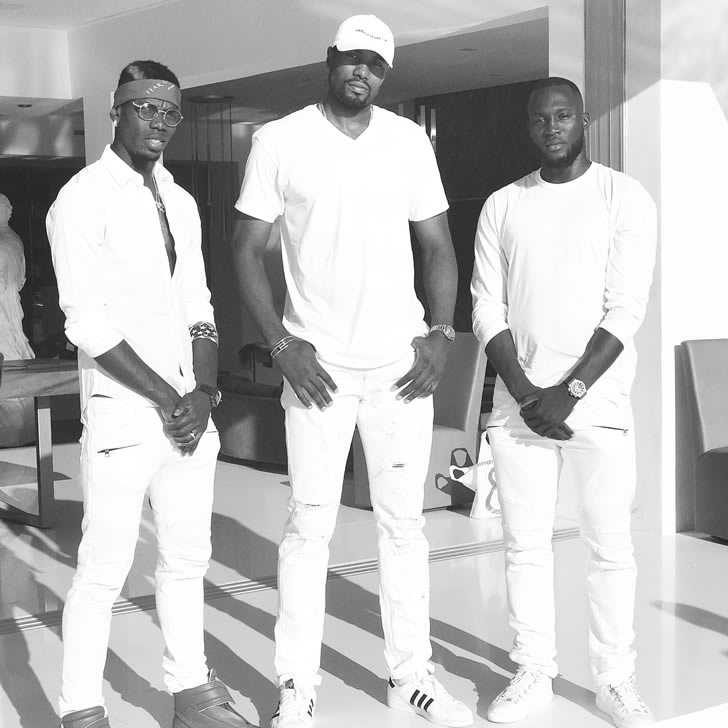 Jose Mourinho played a vital role in helping Manchester United to secure a deal for Romelu Lukaku, according to Miguel Delaney.

The Belgium international is now poised to move to the Old Trafford side this summer despite previously being linked with Premier League champions Chelsea.

Reports last week broke the surprise news that Manchester United have reached a £75m agreement with Lukaku’s current club Everton to see the striker move to the Red Devils.

Manchester United were heavily linked with a move to sign Real Madrid star Alvaro Morata over the past few weeks, with Chelsea thought to be on the brink of re-signing Lukaku.

However, in a surprise turn of events, Manchester United pulled out of the race to sign Morata and instead focused their energy on winning Lukaku’s signature.

“Jose took much more of a hands-on role in the transfers but also he said to Ed Woodward that Real aren’t going to budge and [so] they pushed on for Lukaku,” Delaney told the Second Captains podcast.

Manchester United finished in sixth place in the Premier League table last season but still managed to qualify for the Champions League thanks to a 2-0 victory over Dutch side Ajax in the Europa League final.

The Red Devils have only signed Sweden international Victor Lindelof in the summer transfer window so far after sealing a £30.7m transfer fee with Portuguese champions Benfica.

Ian Wright tells Arsenal to give top striker £400,000 a week to complete deal