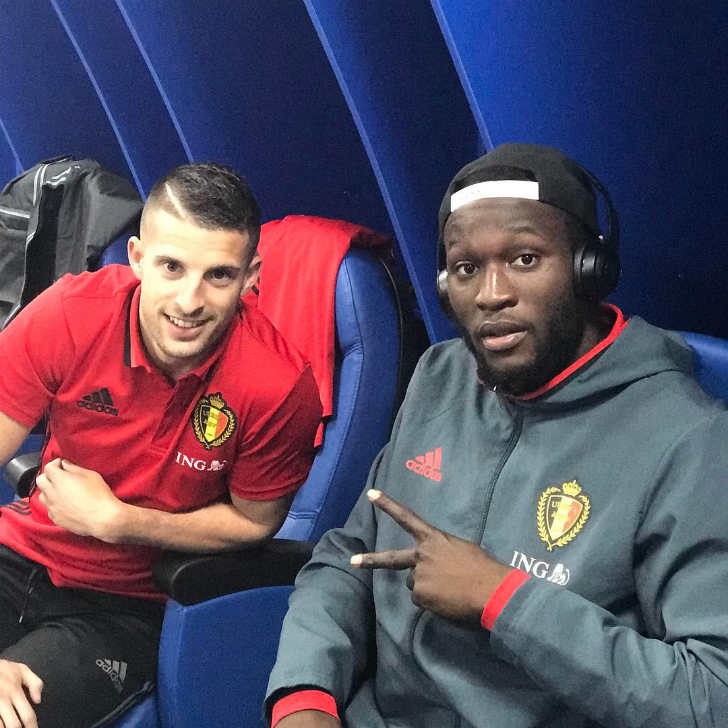 Manchester United’s generosity with Romelu Lukaku’s agent is what gave them the edge in the race to sign the Everton striker, according to Tancredi Palmeri.

The beIN Sports reporter took to Twitter on Friday night to react to emerging reports that Chelsea had matched Manchester United’s £75m offer to sign Lukaku.

The Red Devils were reported to have stolen a march on their rivals on Thursday night after Manchester United agreed a fee with Merseyside outfit Everton.

Lukaku has been touted as a potential Chelsea signing throughout most of the summer transfer window so far, with the Blues selling Lukaku to the Toffees in 2014.

However, the Premier League champions were forced to act given Manchester United’s manoeuvrings in the race to sign the 24-year-old centre-forward.

And Serie A expert Palmeri has taken to Twitter to appear suggest that Raiola’s past dealings with Manchester United were what ultimately determined Lukaku’s next move – after the Red Devils confirmed a deal to sign the striker on Saturday morning.

Palmeri wrote on Twitter on Friday night: “Manchester United have been very generous with Raiola, who got many good business ongoing with Mufc. That pretty says it all about Lukaku.”