Chelsea could be set to try and sign Alvaro Morata this summer, according to reporter James Robson 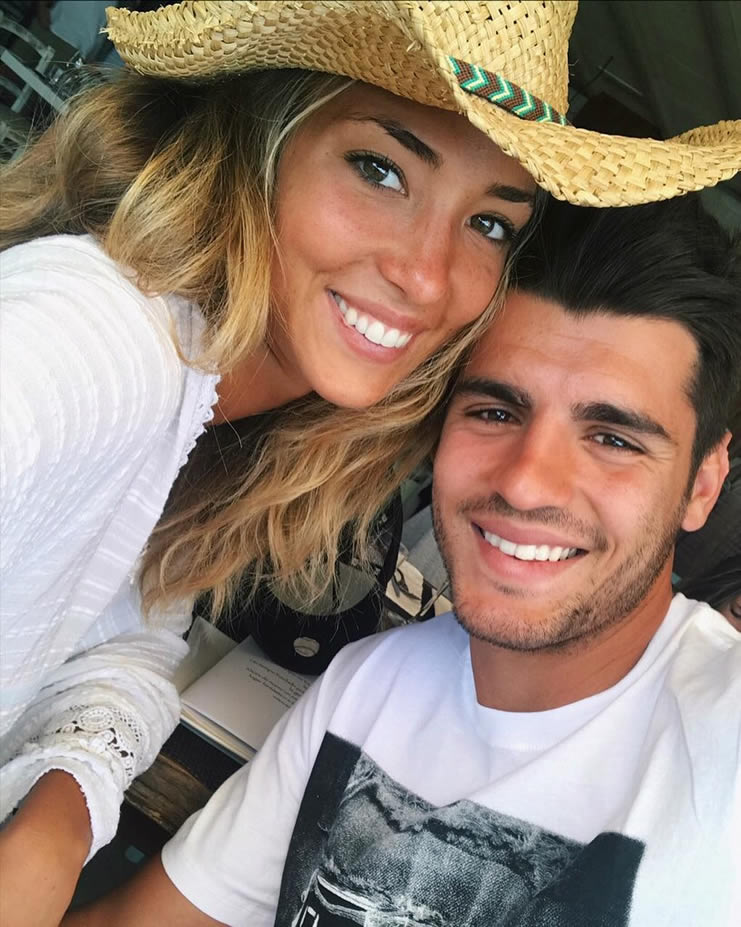 Chelsea could be set to turn their attentions towards signing Alvaro Morata from Real Madrid after their apparent failure to land Romelu Lukaku this summer, according to journalist James Robson.

Widespread reports on Thursday claimed that Manchester United have agreed a deal to sign Belgium striker Lukaku from Everton, despite Chelsea having been linked with the forward for much of the summer.

Manchester United were thought to be keen on signing Alvaro Morata this summer but it remains to be seen whether the Red Devils will press ahead with their apparent interest in the Spaniard if they do indeed land Lukaku.

And Manchester Evening News journalist Robson has now claimed that he would not be surprised to see Chelsea step up their interest in signing Morata if they have indeed failed to land Lukaku, who was thought to be their top target.

Robson tweeted on Thursday: “Wouldn’t be remotely surprised to see Morata at Chelsea next season.

“Conte wanted him last summer – he wants to play for Conte. Path clear.”

Chelsea are thought to be on the lookout for a number of new signings this summer as Antonio Conte prepares for his second season in charge at Stamford Bridge.

The Blues are preparing for a return to the Champions League next season after their Premier League title triumph last term.