Davis Cup matches will be reduced to best-of-three sets if reforms the International Tennis Federation board of directors are approved next month. 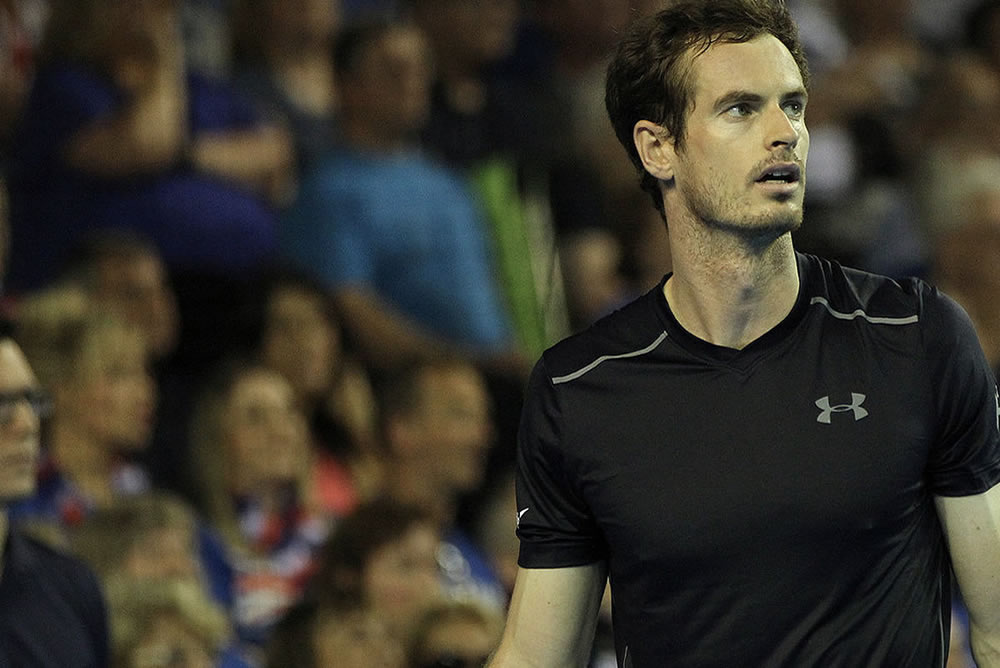 Davis Cup matches will be reduced to best-of-three sets if reforms the International Tennis Federation board of directors are approved next month.

The vote will take place on 4 August and proposed are a number of changes, including an initiative to reduce the number of dead rubbers.

The wide-ranging reform package, which would come into effect in 2018, will significantly enhance the ITF’s flagship team competitions for players, fans, broadcasters, partners and national associations.

– The finalists in both Davis Cup and Fed Cup will be guaranteed the choice of hosting their first-round tie in the following year.

– Hosting costs for national associations will be reduced. This includes the reduction of match court availability by one day.

– Player onsite commitments will be reduced.

Following recent Board approval of the World Cup of Tennis finals, to be staged in Geneva, the ITF has continued to consult with all stakeholders on the proposed event and its extensive benefits. The Board has listened carefully to feedback and has decided to defer bringing this motion to the ITF AGM for vote until 2018 to allow more time to reach alignment.

ITF President David Haggerty said: “We promised change and are already delivering change with a significant series of reforms. Taking another year to build consensus around the World Cup of Tennis Finals will allow us to finalise an even stronger recommendation to the AGM. This decision shows that we do not act unilaterally, and are working with all our stakeholders to find the best solution for tennis.

“The World Cup of Tennis finals will unlock considerable new revenue for investing back into the sport through the ITF’s member nations. Investment in the development of the next generation remains the priority of the ITF and its national associations.”

To encourage collaboration, Haggerty today announced the creation of a World Cup of Tennis Finals task force that will work on finalising the implementation of the event. He appointed Board members Katrina Adams and Bernard Giudicelli as co-chairs of the task force. Further appointments, including external experts, will be announced in due course.

The World Cup of Tennis finals will form part of a wider discussion process regarding the dates, formats and tennis calendars from 2019 onwards. As part of those discussions, the ITF remains committed to expanding the Fed Cup World Group from eight to 16 teams.