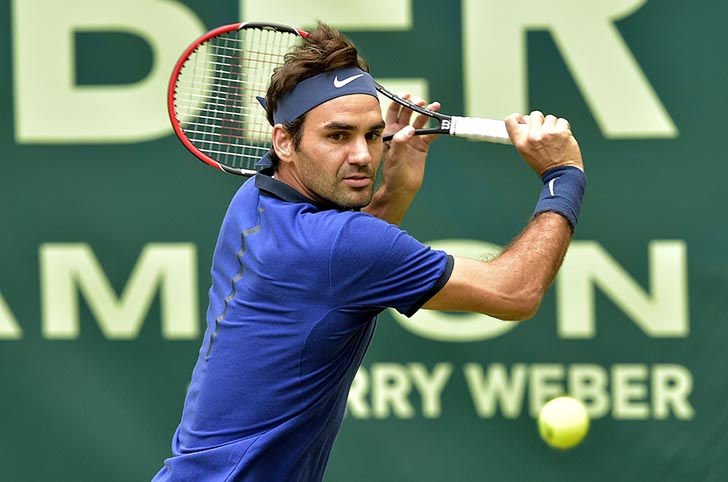 Roger Federer has booked his place at the ATP Finals in London Photo: Gerry Weber Open

Roger Federer has qualified for the season-ending ATP Finals in London for a 15th time after his historic Wimbledon triumph on Sunday.

The most successful player in the history of the season finale, 35-year-old Federer clinched his place alongside Rafael Nadal in the elite eight-man field by winning a record eighth Wimbledon title, and will return to London from 12-19 November to compete at The O2.

“I look forward to returning to London in November,” said Federer. “I was sad not to be able to compete last year as I love playing there and had not missed the event since 2002.”

More than 13 years after he first ascended to world number one, Federer is back to challenging for the top spot in the Emirates ATP Rankings.

After sitting out the last six months of the 2016 season, Federer made his comeback by defeating four Top 10 players – including five-sets victories over Stan Wawrinka and Nadal respectively in the semi-finals and final – en route to the Australian Open crown.

Dominic Thiem and Stan Wawrinka are next in line to qualify, while Alexander Zverev, five-time winner Djokovic and defending champion Andy Murray round out the top eight.