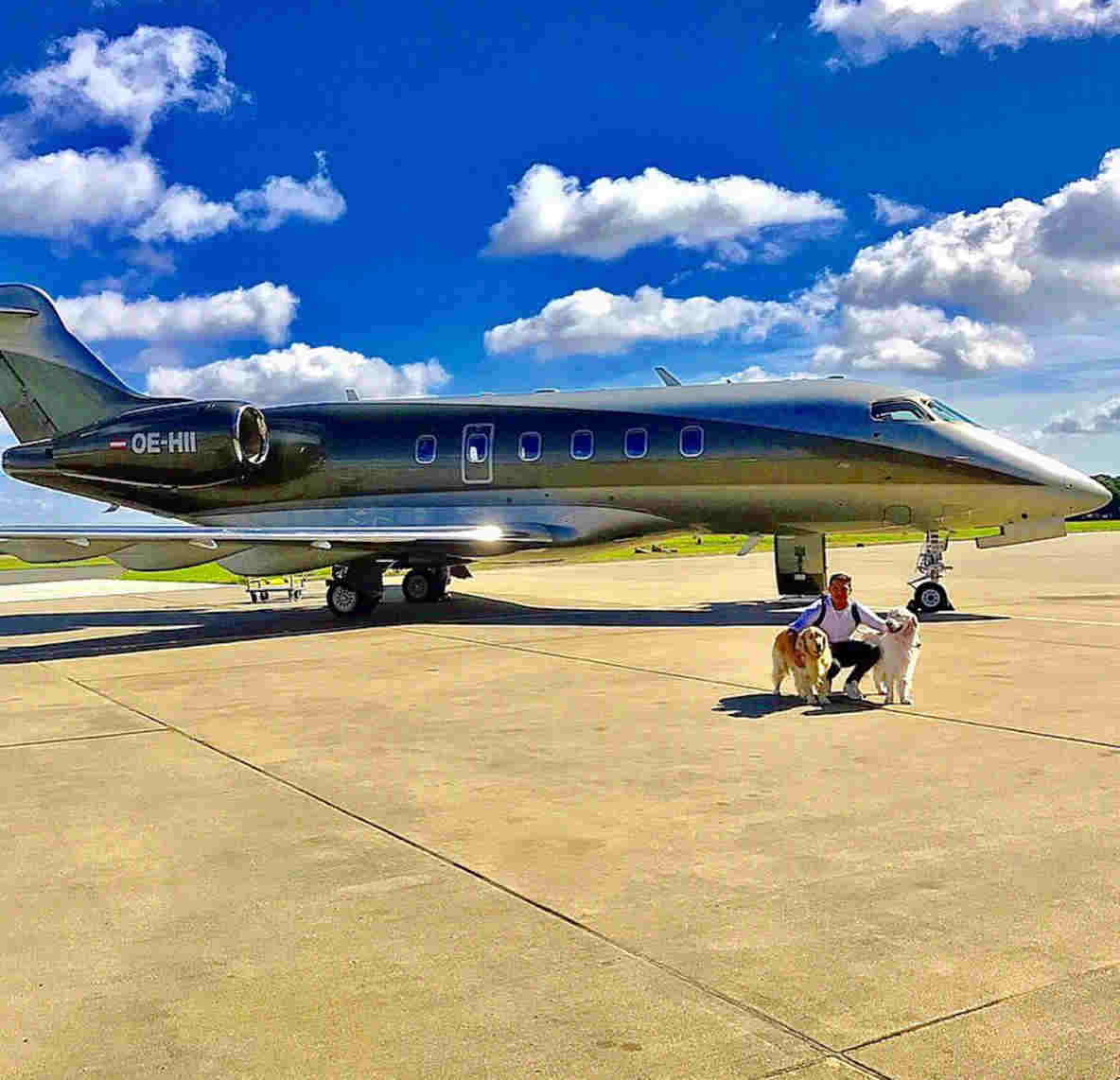 Alexis Sanchez has landed back in London following his delayed return to Arsenal.

The Chile international was scheduled to return to pre-season training at the north London club on Sunday but illness prevented the South American from travelling to the English capital.

Sanchez was reported to be suffering with a bout of flu which forced the 28-year-old to postpone his return after the Arsenal star was given an extended break following his Confederations Cup participation.

The Chile star has been linked with a potential summer move given the Arsenal forward has less than 12 months remaining on his current deal.

Indeed, Premier League champions Chelsea have been linked with a move to sign Sanchez, although Manchester City appears the most likely destination.

However, Arsenal supporters will be relieved to see Sanchez back on English soil after the Chile international jetted into the UK on Tuesday morning before heading to training at London Colney.

Sanchez posted the above photo on his Instagram page and wrote the following caption: “Back in London! ⚽️💪🏼🇬🇧”

The Chile star was Arsenal’s leading goal-scorer last season after a return of 25 goals in 36 games.