Man City are ready to offer Raheem Sterling as part of a deal to sign Arsenal striker Alexis Sanchez, according to reports in England 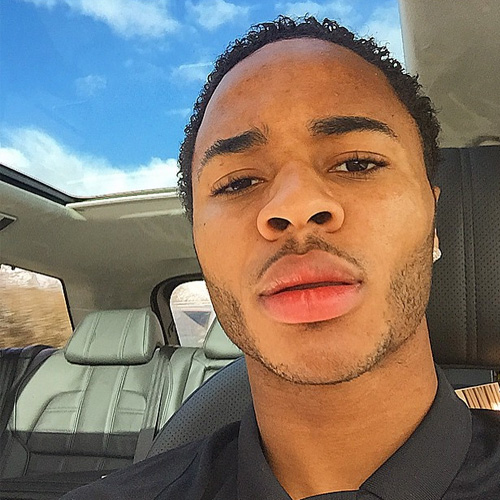 Arsenal could get Raheem Sterling as part of a deal that would see Alexis Sanchez head to Manchester City, according to reports in England.

Sky Sports is reporting that Manchester City are ready to make a late offer to sign the Chile international from the north London club.

The same article states that Sanchez is unhappy at the Gunners and the 28-year-old wants to leave the FA Cup holders this summer.

According to the same story, Manchester City are prepared to offer England forward Sterling as part of a deal to sign Sanchez.

The Sport Review exclusively revealed on Tuesday that Sterling would be open to a move to Arsenal before Thursday’s transfer deadline.

Argentina international Sergio Aguero is another player that could be used as a makeweight in Manchester City’s package for the Arsenal forward.

Sanchez made his first Premier League appearance of the 2017-18 season on Sunday as Arsenal suffered a humiliating 4-0 loss to Liverpool at Anfield.

The South American scored 24 times in 37 games in the Premier League last season to finish as the north London side’s top goal-scorer despite enduring a controversial season.

The Chile forward has only won two FA Cup titles since moving to the Gunners from the Spanish giants.