Raheem Sterling is open to a move from Manchester City to Arsenal before the transfer deadline on Thursday, The Sport Review understands 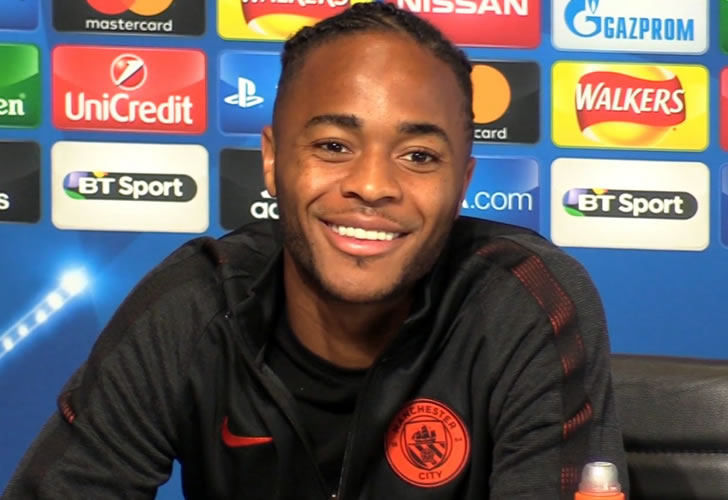 Raheem Sterling is open to signing for Arsenal this week Photo: Handout

Raheem Sterling is keen on a move to Arsenal from Manchester City before Thursday’s transfer deadline, a source has told The Sport Review.

There were widespread reports in the British media on Tuesday suggesting that Sterling could be included as part of a deal for Manchester City to sign Alexis Sanchez from Arsenal before the transfer window drops shut later this week.

Now, a source close to Sterling has told The Sport Review that the 22-year-old England winger would be open to a potential switch to The Emirates.

It was not indicated whether Sterling would only be made available as part of a deal for Sanchez or if there is the possibility that Arsenal could sign the former Liverpool forward in a separate transfer.

It remains to be seen whether Arsenal will agree to sell Sanchez before Thursday’s 23:00 BST transfer deadline.

The Chile international’s future has been a relentless source of speculation throughout the summer, with the 28-year-old having less than a year left to run on his contract in north London.

Sterling, meanwhile, has struggled for game time under Pep Guardiola so far this season, having started just one of Manchester City’s three Premier League games.

As reported by Sky Sports on Tuesday, Arsenal are considering the option of signing Sterling as part of a deal for Sanchez and that any such transfer would likely require the Gunners to pay a fee to Manchester City as a makeweight.

Sterling, who joined Manchester City from Liverpool back in July 2015, scored seven goals in 33 Premier League games for Guardiola’s side last season as they finished third in the table.

Arsenal fans will be desperate for some good news concerning incoming transfer before the window closes in the wake of the Gunners’ stuttering start to the new season. 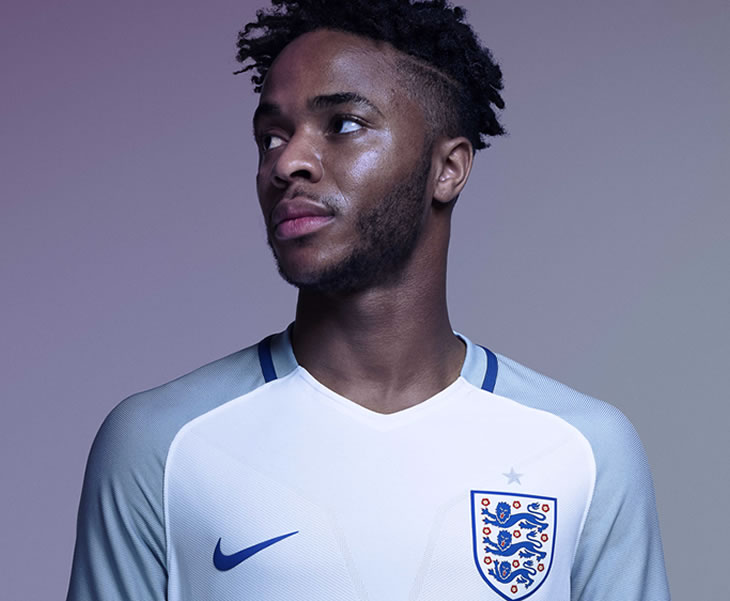 Raheem Sterling made his senior England debut in 2012 Photo: Nike

Arsene Wenger watched his side be thoroughly outplayed as they lost 4-0 to Liverpool at Anfield on Sunday to follow up their 1-0 loss to Stoke and leave them 16th in the Premier League table after three games.