Liverpool are leading the race to sign Bayern Munich midfielder Renato Sanches in the summer transfer window, according to Kaveh Solhekol 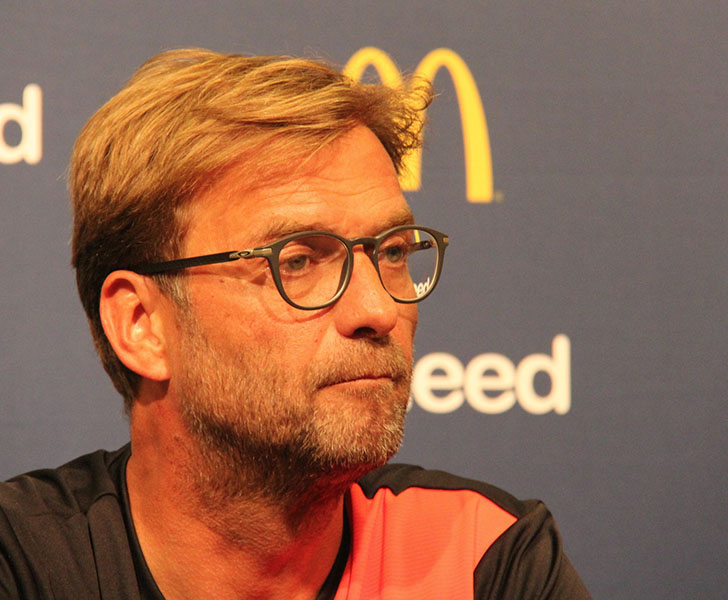 The Merseyside outfit are being linked with a move to sign the Portugal international in the summer transfer window ahead of Thursday’s deadline.

Bayern Munich are thought to be willing to send out the 19-year-old on a season-long loan to allow Sanches to gain first-team experience.

Premier League champions Chelsea were initially linked with a move to sign the Bayern Munich midfielder, while Manchester United have been previously linked with the teenager.

Liverpool were impressive 3-0 winners against the German club in the Audi Cup during pre-season as Sanches struggled to contain with Jurgen Klopp’s midfield.

The Portuguese midfielder moved to Bayern Munich in a €35m deal which could rise to a staggering €85m with €45m worth of add-ons last summer.

“There’s news for Liverpool supporters reaching us from our colleagues at Sky in Italy,” Solhekol told Sky Sports News on Monday morning.

“They’re reporting that Liverpool are the favourites to sign Renato Sanches on loan from Bayern Munich.

“The Portugal midfielder wants more game-time and he’s frustrated in Germany after moving to Bayern for £27m in May last year. Chelsea and Monaco are some of the other clubs interested.

“Sanches didn’t play for Bayern on Saturday. They say he needed some time off to think about some offers.”

Liverpool were 4-0 winners against Arsenal at Anfield on Sunday thanks to goals from Roberto Firmino, Sadio Mane, Mohamed Salah and Daniel Sturridge.

The Reds are in second place in the Premier League table and two points behind current leaders Manchester United.

Renato Sanchez progressed through the Benfica youth ranks before breaking into the first-team in October 2015.

The teenager scored two goals in 35 appearances in all competitions in 2015-16 to attract interest from some of Europe’s biggest clubs.

Bundesliga giants Bayern Munich won the race to sign Sanches but the promising midfielder only made 17 appearances in the German top flight last season.

Sanches scored his first Portugal goal in a 1-1 draw with Poland in the European championship quarter-final in 2016.