Liverpool are looking to make AS Monaco forward Thomas Lemar their fourth summer signing, according to reports 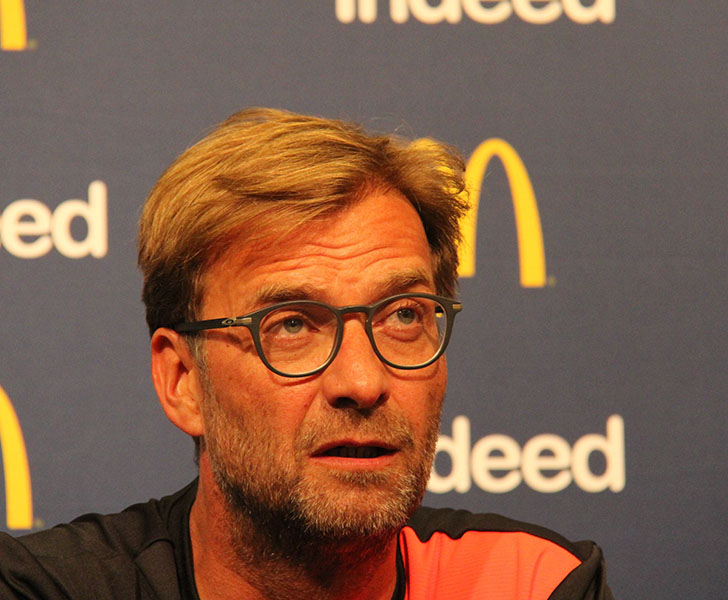 Liverpool have submitted a club-record £55.5m offer for France and Monaco attacker Thomas Lemar, according to reports in England.

Sky Sports is reporting that the Reds have made a huge offer to sign the France international before Thursday’s transfer deadline.

The same article states that the Ligue 1 side haven’t decided whether to accept or reject Liverpool’s bid for the 21-year-old.

According to the same story, Liverpool’s title rivals Arsenal and La Liga giants Barcelona have also been linked with Lemar in the summer transfer window so far.

However, according to a report last week, Lemar would prefer a move to Manchester United ahead of a potential switch to Arsenal.

It’s unclear whether the chance to work with Liverpool manager Jurgen Klopp and live on Merseyside would appeal to the Monaco starlet.

Lemar scored eight goals and made nine assists in 34 appearances in the French top flight last season to help Monaco to win the Ligue 1 title.

The Reds were 4-0 winners against Arsenal in the Premier League on Sunday thanks to goals from Roberto Firmino, Mohamed Salah, Sadio Mane and Daniel Sturridge at Anfield.