Liverpool are likely to sign RB Leipzig midfielder Naby Keita next summer when the midfielder's contract release clause can be activated, according to reports 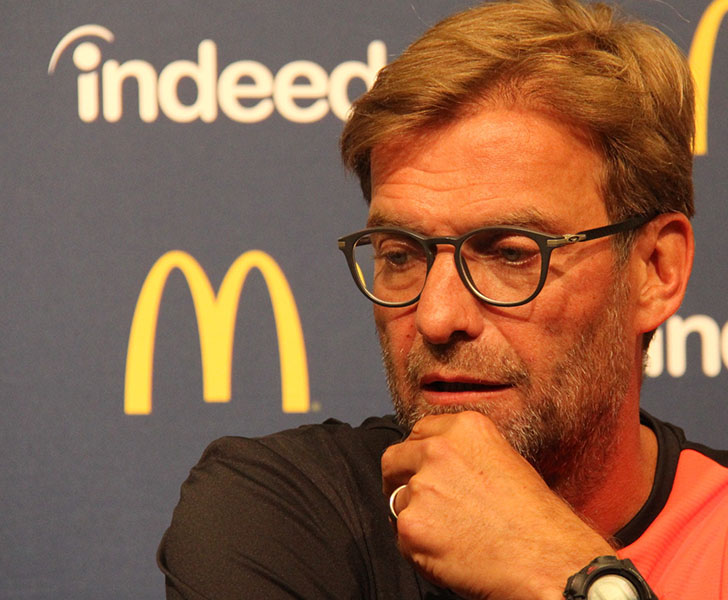 Liverpool are expected to sign RB Leipzig midfielder Naby Keita next summer, according to reports in England.

The Sun is reporting that the 22-year-old is refusing to sign a new contract with the Bundesliga runners-up, with his current deal set to expire in 2020.

According to the same story, Liverpool have already failed with two bids in the summer transfer window and RB Leipzig are adamant the Guinea international is not for sale.

However, Keita’s refusal to sign a contract extension means that box-to-box midfielder’s £48m contract release clause can be activated next summer.

The RB Leipzig star scored eight times and made nine assists in 31 appearances in the Bundesliga last season to help the club to finish in second place.

Keita moved to the German club in a £12.75m deal with the Austrian side Red Bull Salzburg despite interest from the Premier League.

Liverpool have signed three players in the summer transfer window so far following the arrival of Mohamed Salah, Dominic Solanke and Andy Robertson.

The Reds finished in fourth place in the Premier League table last season to secure a return to the Champions League after two-season absence.