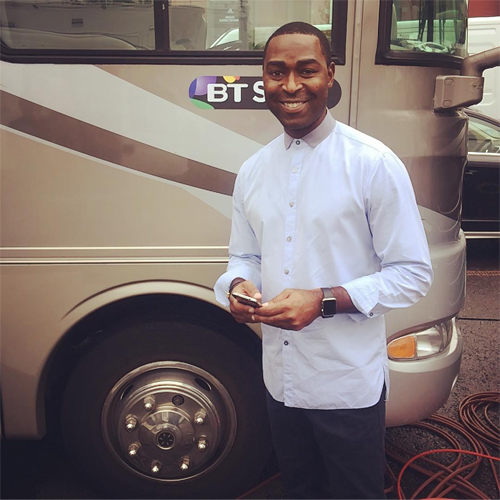 Andy Cole lavished praise on Manchester United’s new No9 after Romelu Lukaku scored twice in a 4-0 victory over West Ham on Sunday.

The Belgium international was making his first Premier League appearance as a Manchester United player since his £75m move to Old Trafford from Everton last month.

Lukaku made the breakthrough in the first half with a clinical finish past England and West Ham goalkeeper Joe Hart to settle the home side’s nerves.

The 24-year-old doubled his tally and Manchester United’s lead with a well-taken goal from a set-piece in the second half before Anthony Martial and Paul Pogba scored late goals.

Lukaku has now scored three times in two appearances for the Red Devils after the centre-forward’s consolation goal in a 2-1 loss to La Liga giants Real Madrid in the Uefa Super Cup last week.

Former Manchester United striker Cole was quick to praise the Belgian forward for his impressive performance on his Old Trafford debut against the Hammers.

Lukaku was initially linked with a return to Premier league champions Chelsea earlier in the summer transfer window after the Blues sold the striker to Everton in 2014.

However, Jose Mourinho and Manchester United managed to beat Chelsea to a £75m deal to sign Lukaku last month.