Arsenal kicked off life in the Europa League with three points after coming from behind to beat Cologne at The Emirates - but what did we learn from the game? 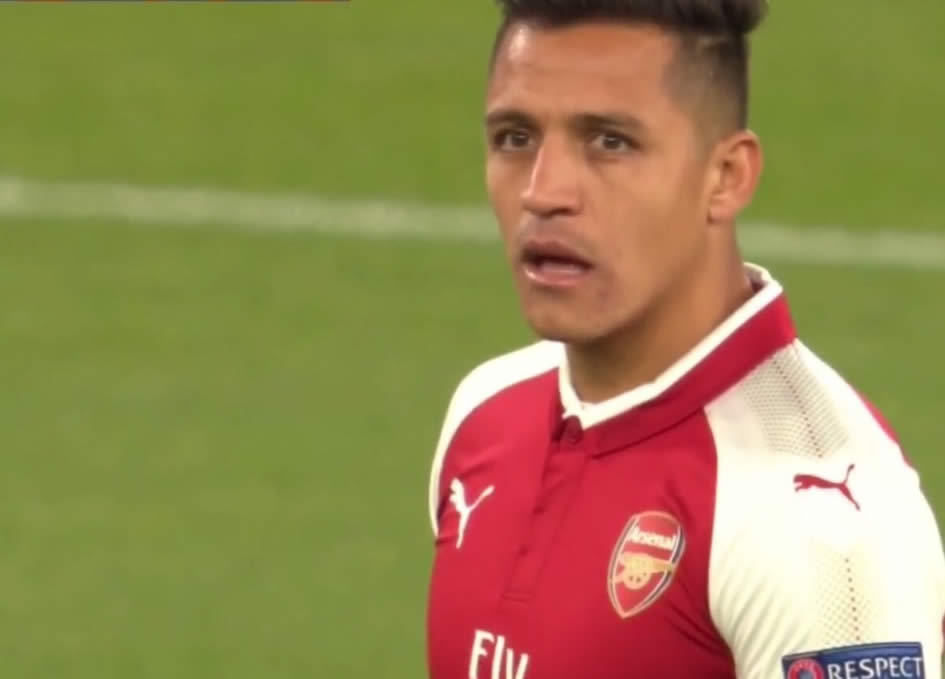 Arsene Wenger opted to play Alexis Sanchez for the full 90 minutes to give the Chilean some valuable game-time ahead of Sunday’s Premier League showdown with Chelsea at Stamford Bridge.

The 28-year-old has been recovering from an abdominal problem, as well as the fall-out from a summer of transfer speculation.

Sanchez was Arsenal’s brightest player on Thursday night at The Emirates, but he also cut something of a subdued figure throughout.

His downbeat demeanour was captured in his goal celebration – he didn’t even break a smile after netting a superb strike to give his side the lead.

This is a player whose love for the game was so clearly evident in everything he did during his first few years at Arsenal.

So no smiles from Sanchez tonight. Maybe a goal at Stamford Bridge on Sunday would bring about a grin from the former Barcelona man.

A game of two halves

The first half was very much one to forget for Arsenal fans. Offsides and over-hit passes littered a toothless attacking display.

At the back, Arsenal goalkeeper David Ospina made a mess of his clearance and was caught out of position by an – albeit brilliant – lofted shot from Jhon Cordoba to give Cologne the lead in the ninth minute.

Thankfully, things got better for the home team after the break.

Sead Kolasinac came on for Rob Holding at half-time and had an instant impact in what had been a disjointed and frustrating night for Arsenal. The summer signing from Schalke pounced on a loose ball the box and fired home a thumping left-footed strike to equalise.

The goal seemed to spark Arsenal into life as they finally started to carve out some good chances.

A moment of magic from Sanchez in the 67th minute handed the Gunners the lead. He picked up the ball to the left of the box and curled a brilliant right-footed strike into the top-right corner.

Hector Bellerin then made Arsenal’s first three Europa League points secure with a neat low finish from a rebound in the 82nd minute.

And a strange night

Kick-off at The Emirates was delayed by an hour in the “interests of crowd safety” after it became clear that a lot of Cologne fans had managed to get tickets in the home parts of the stadium.

The game eventually got under way amid deafening jeers and whistles from the travelling fans whenever Arsenal were in possession.

It was Arsenal’s first ever Europa League game at The Emirates and the atmosphere was a strange one.

On one side, the bouncing Cologne fans were deafening, letting off flares and seemingly having a great time. On the other, there was a distinctly subdued feeling amongst Arsenal fans.

The stadium announcer tried his best to spark some enthusiasm within the home supporters ahead of kick-off, but to no avail.

The second-half goals did spark some life into the stadium, but the simple fact is that Arsenal fans would much rather be watching their team play European games on Tuesdays and Wednesdays.

That, and the fact it was an hour past everyone’s bedtime by the time the referee blew for full-time.