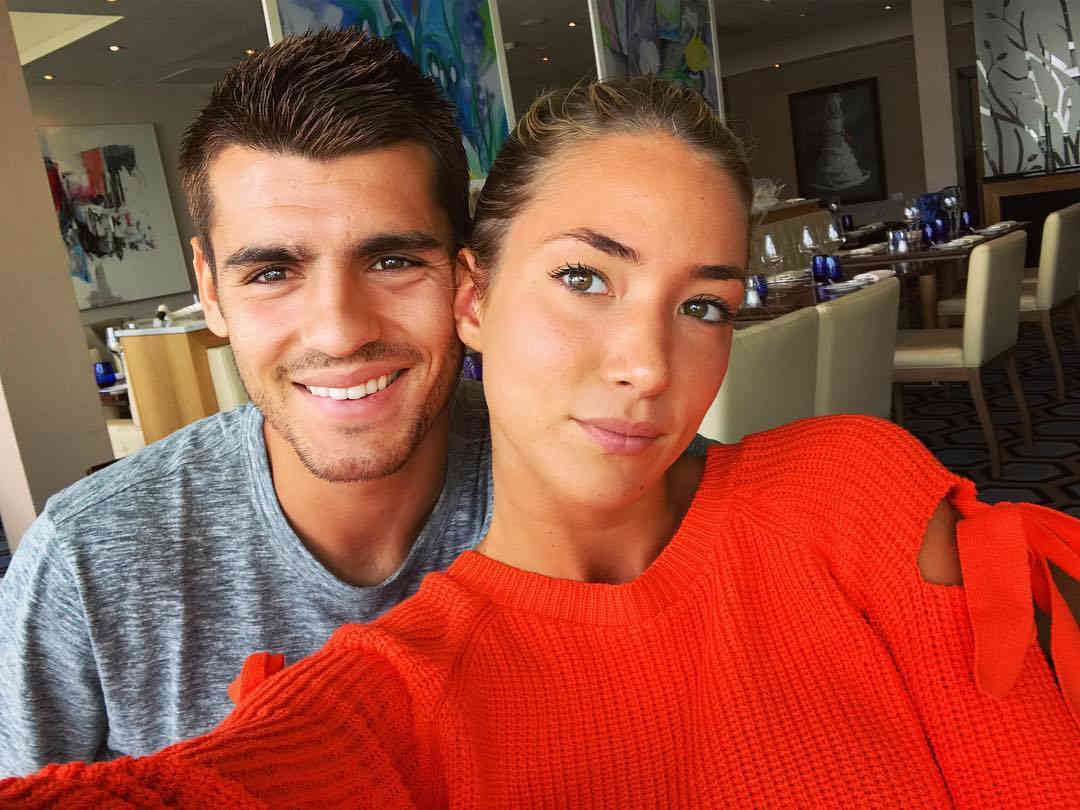 Alvaro Morata has vowed to repay the faith shown in him by Chelsea manager Antonio Conte.

The Spanish striker became Chelsea’s fourth signing of the summer transfer window back in July as the Blues opted to bring the forward to Stamford Bridge after seemingly missing out on Romelu Lukaku.

Morata has made a strong start to life in the Premier League after having scored two goals and made two assists in three top-flight games for the west London side.

The Blues bounced back from their shock 3-2 loss to Burnley on the opening day of the season to beat Tottenham and Everton and get their campaign back on track.

Morata will be hoping to prove himself as capable of helping Chelsea launch a serious Premier League title challenge this term.

And the striker has admitted that he has work to do in repaying the faith shown in him by the Blues.

Morata told El Pais: “Fate has given me a chance. It is true that I have made some good games, I have scored goals that have earned points.

“And now I find a team that has made a huge financial commitment for a Real Madrid substitute.

“In Madrid I never played five straight games. [Chelsea] have given me everything. Conte is with me until the death.”

Morata will be hoping to feature for Chelsea when the Blues return to Premier League action this weekend with a trip to the King Power Stadium to take on Leicester City.

The west London side won the Premier League title in Conte’s first campaign at the club last season.