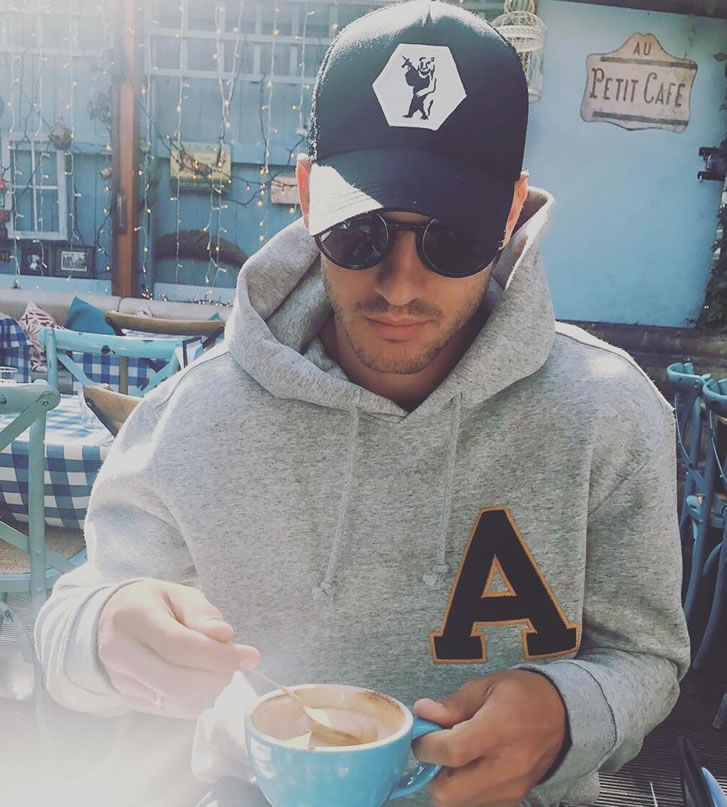 Alvaro Morata has revealed that the possibility of playing under Antonio Conte at Chelsea was one of the main reasons he ended up signing for the Blues this summer.

The west London side completed a big-money deal to bring the 24-year-old forward to Stamford Bridge from Real Madrid back in July as Conte moved quickly to bolster his attacking options at Stamford Bridge.

Morata was also heavily linked with a move to Manchester United but he ended up signing for the Blues from Real Madrid.

The striker has made a strong start to life in the Premier League and has scored three goals and made two assists for the west London side so far this season.

And Morata has lifted the lid on how Conte helped to convince him that a move to Stamford Bridge this summer was the right option for him.

Morata told the Daily Mail: “I spoke with Conte several times – and not only this summer. I felt in debt to him. He signed me for Juventus but left very quickly to manage Italy. I always wanted to play for him after that.

“It was only two months with him but it felt like I’d known him forever. When I knew he wanted me this summer, I didn’t think twice. I did everything I could to make the move happen.

“Last summer it was close. Cesar Azpilicueta was a bit annoyed because he had already started house-hunting for me last summer. We’d even got estate agents on board. This time Cesar has sorted everything!”

Morata will be hoping to lead the line for Chelsea when the Blues take on Arsenal in their next Premier League game at Stamford Bridge on Sunday afternoon.

The west London side won the Premier League title in Conte’s first campaign in charge at Stamford Bridge last season.

Alexandre Lacazette: Why I’m not completely happy at Arsenal yet

Antonio Conte predicts where Arsenal will finish this season

Alexandre Lacazette: Why I’m not completely happy at Arsenal yet

Antonio Conte predicts where Arsenal will finish this season