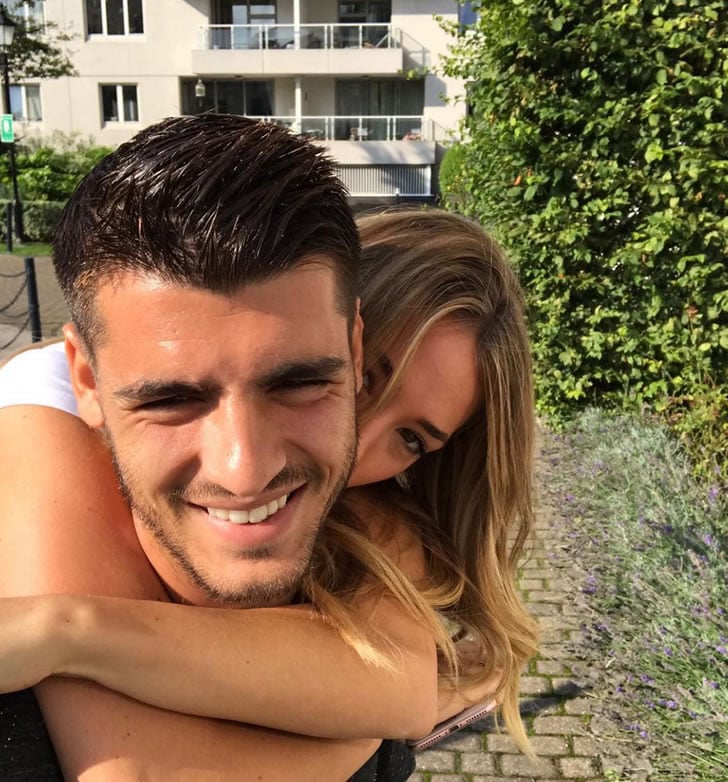 Andriy Shevchenko believes that Alvaro Morata is more than capable of stepping in to fill the void left by Diego Costa at Chelsea this season.

Antonio Conte moved quickly to sign Morata from Real Madrid in the summer transfer window as it became clear that Costa did not have a future at Stamford Bridge under the Italian manager.

Costa finally completed his transfer to Atletico Madrid from Chelsea last week as his spell at the west London club came to an end.

Morata has made a strong start to life at Stamford Bridge since his summer transfer and Chelsea fans will be hoping that the 24-year-old shows himself as capable of leading the line for the west London club this season.

Now, former Chelsea striker Shevchenko has told Blues fans that Morata is more than capable of filling in for Costa at Stamford Bridge.

Shevchenko is quoted as saying by the Daily Star: “I think if the motivation of the player is to leave the club it would be unfair to keep him.

“He did a great job for the club, he won two titles. He was happy to be here but if he wants to leave you have to let him go.

“They have found a very good player in Morata. He’s been very good.

“They are two different players but if a player is not happy in the club you can’t keep him. You have to find a substitute.

“But the club have found the right player [in Morata].”

Chelsea return to Champions League action on Wednesday night when they travel to Spain to take on Costa’s new club Atletico Madrid.

The striker will not be featuring for the Spanish club, however, because his move will not officially be completed until the January transfer window.