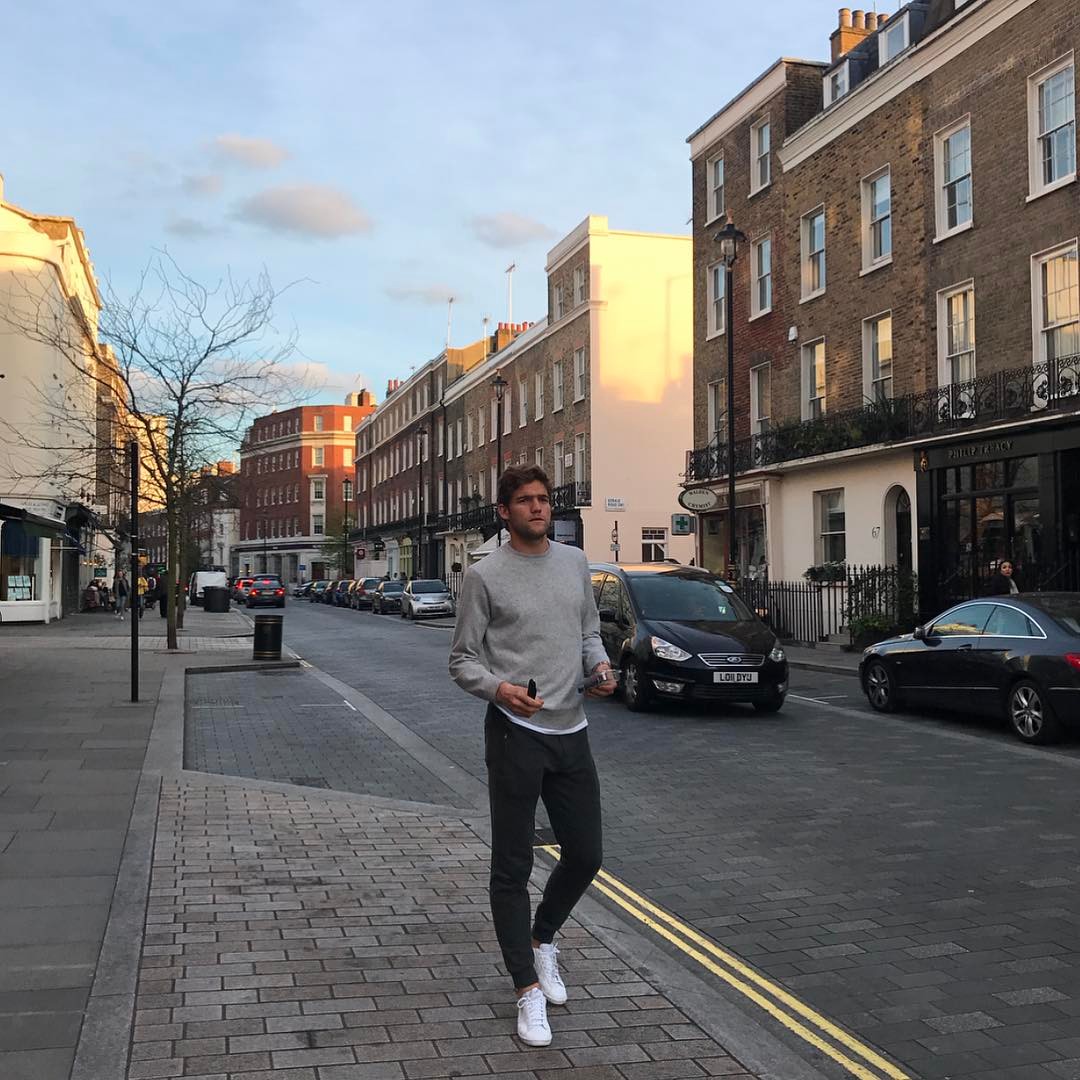 Davide Zappacosta has spoken of his admiration for Chelsea duo Marcos Alonso and Antonio Rudiger.

The Italian defender completed a move to the defending Premier League champions on the final day of the summer transfer window on Thursday.

The 25-year-old arrived at the west London club from Serie A outfit Torino to strengthen their full-back options.

Chelsea boss Antonio Conte has a record of raiding the Italian top flight for signings since taking over at Stamford Bridge last summer.

The Blues manager signed Fiorentina defender Marcos Alonso from Fiorentina in 2016 and the Spanish star has established himself as one of the Premier League’s best wing-backs.

Conte made AS Roma defender Antonio Rudiger is second signing of the summer following Chelsea’s Premier League title success back in May.

And new Chelsea signing Zappacosta knows a thing or two about Alonso and Rudiger from their time together in Serie A.

“Yes, I played against Alonso at different times and we were on the same wing so I got to see him close up,” Zappacosta told Chelsea’s website.

“I played against Rudiger when he was at Roma but he was on the other side of the pitch so we didn’t really come into contact. They are both excellent players and they are doing very well for Chelsea.”

The Blues have beaten Tottenham Hotspur and Everton in their last two games to get their title bid back on track.