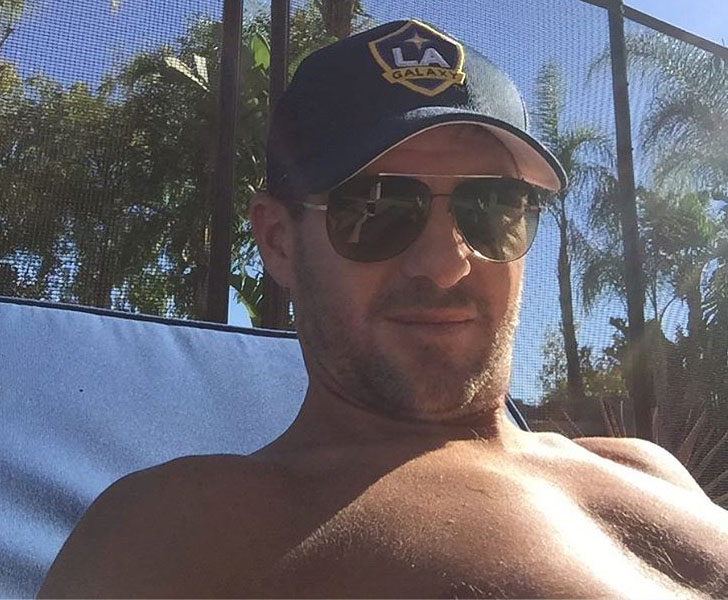 Steven Gerrard has highlighted three areas of the Manchester United team that need improvement despite their impressive start to the season.

The Red Devils have barely put a foot wrong in their opening five games of the 2017-18 season in Jose Mourinho’s second full campaign in charge.

Manchester United have won three of their four Premier League games, only dropping points in a 2-2 draw with Stoke City at the bet365 Stadium.

The Red Devils are sitting at the top of the Premier League table and ahead of title rivals Manchester City on goal difference.

Mourinho’s men made a perfect start to their Champions League group-stage campaign with a 3-0 victory over Swiss side Basel at Old Trafford on Tuesday night.

However, former Liverpool captain Gerrard believes there are still a number of areas where Manchester United can improve under Mourinho.

“I worry about the centre-half partnership,” Gerrard told BT Sport on Tuesday night.

“I don’t see a Vidic-Ferdinand. I don’t think they’ve found the right left-back yet. Although I like Valencia going forward and he is a strong player, he can get found out when people pass around them.”

The Red Devils will host Everton in their next Premier League game at Old Trafford on Sunday afternoon as Wayne Rooney makes his return to the Theatre of Dreams following his summer move.