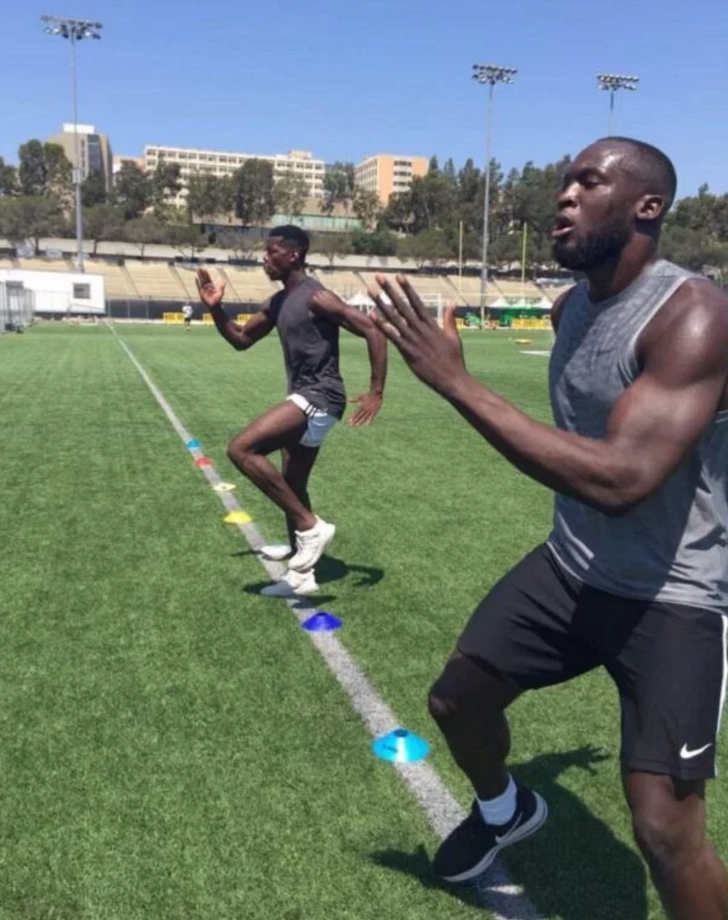 Rio Ferdinand has claimed that Manchester United signing Romelu Lukaku has only one weakness to his game.

The Belgium international became the second-most expensive signing in Manchester United’s history following his £75m move to Old Trafford from Everton back in July.

Lukaku has wasted no time leaving an impression at Manchester United following a return of five goals in five games in the Premier League for the title contenders.

The 24-year-old scored his latest top-flight goal in Manchester United’s 4-0 victory over his former club Everton after teeing up Henrikh Mkhitaryan for the home side’s second of the day.

Lukaku opened his Champions League account in a Red Devils shirt with a close-range finish in a 3-0 win against Basel to barely put a foot wrong so far.

However, former Manchester United defender Ferdinand does see one area that requires improvement from the Belgian centre-forward moving forward at Old Trafford.

“The only weakness I do see in his game is when the game is tight and there are two banks of four and you try to play intricate passes into him and expect soft delicate touches from him to bring others into the game,” Ferdinand told BT Sport.

“That’s the only weakness I’ve seen from him. He doesn’t have that silky touch and bring others into the game. Hopefully with time that will improve.”

Lukaku scored 25 times in 36 games in the Premier League last season to finish behind Harry Kane in the goal-scoring charts.

The Red Devils will make the trip to Southampton in their next Premier League game at St Mary’s on Saturday.