The Arsenal legend suggests the Gunners didn't get value for money from £42.5m signing Mesut Ozil 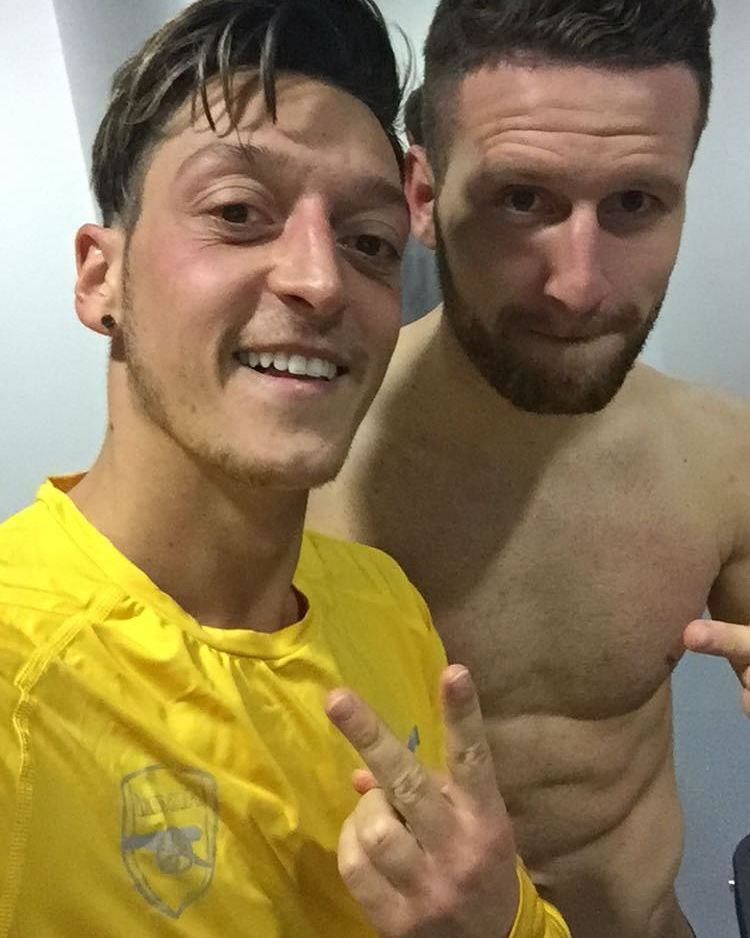 Martin Keown has questioned whether Arsenal got value for money with their £42.5m signing Mesut Ozil.

The Gunners signed the Germany international in a £42.5m deal from La Liga giants Real Madrid in the 2013 summer transfer window.

Ozil has won three FA Cup titles in four seasons but the World Cup winner has been unable to fire Arsenal to an elusive Premier League title.

The 28-year-old finished as the Premier League’s leading assist maker after creating 19 goals for his team-mates in the 2015-16 season.

Ozil has scored 33 goals in 166 games in all competitions during his four-season stint at the Emirates Stadium.

His record at Arsenal is narrowly better than his return of 27 goals in 159 outings for los Blancos.

“Ozil has been a wonderful ‘assist player’ but he could have been more ruthless in front of goal,” Keown told the Daily Mail.

“The purchase of both Ozil and Sanchez was a statement of intent from Arsenal.

“While Ozil has been at the club, Arsenal have won three FA Cups and qualified for the Champions League in all but one year.

“You cannot say their time at Arsenal has been a failure but they did not take Arsenal to the next level — becoming Premier League champions.”

The north London side eclipsed the £42.5m fee that Wenger coughed up for Ozil in the summer when Arsenal spent £52m deal from Ligue 1 side Lyon in the recent transfer window.

The Gunners haven’t won the Premier League title since 2003-04.