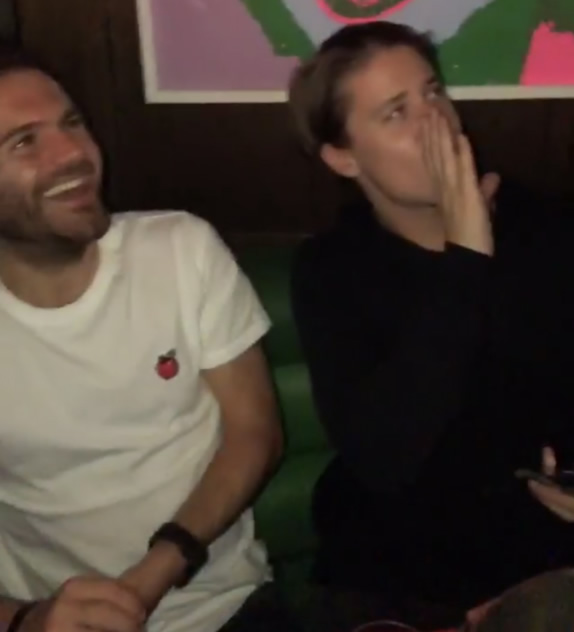 Juan Mata enjoyed some downtime with one of his favourite music artists Kygo on Saturday after Manchester United’s 1-0 victory over Tottenham at Old Trafford.

The Spanish playmaker was an unused substitute at Old Trafford as Jose Mourinho’s men claimed a narrow victory over the Lilywhites thanks to Anthony Martial’s second-half winner.

The victory left Manchester United second in the Premier League table and five points behind leaders Manchester City after 10 games of the new season.

Mata is a fan of Norwegian music producer Kygo and he was his guest at Old Trafford to watch the victory on Saturday.

And the group all headed out together afterwards with some friends.

Mata is a big fan of Kygo and has showed him around Old Trafford on a previous occasion. 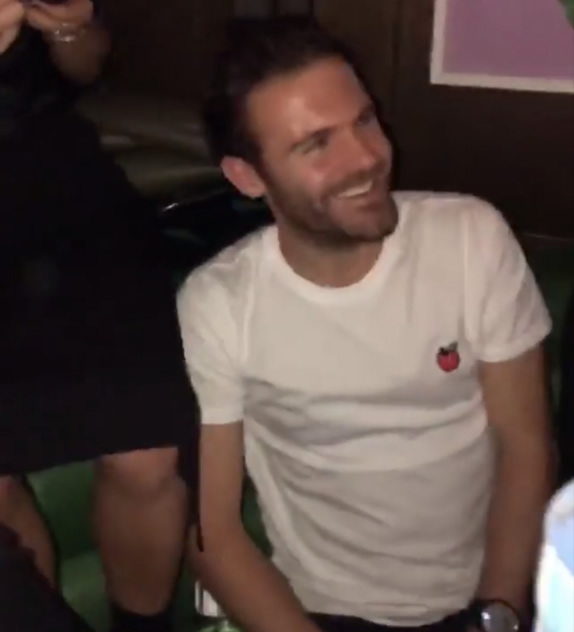 Mata will be hoping to be back in action for Manchester United when the Red Devils return to Champions League action on Tuesday night with a home clash against Benfica at Old Trafford.

The Red Devils have been in superb form in the Champions League so far this season after having won all three of their group games.

Manchester United will then turn their attentions back to Premier League affairs and their crunch clash with Chelsea at Stamford Bridge last weekend.

Frank Lampard opens up about Chelsea star: He produces magic