Gary Pallister: Man United star is finally back to his best 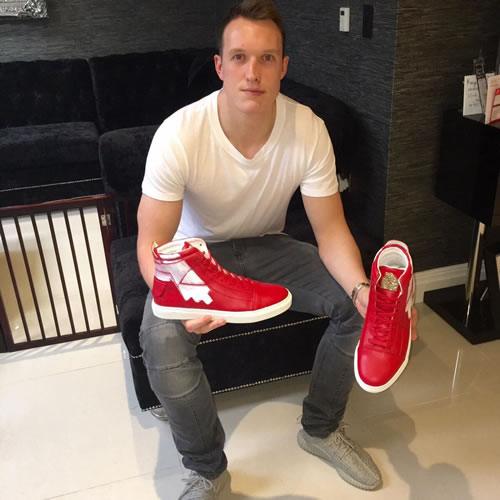 The defender has struggled with a string of injury problems since in recent seasons but has been in top form so far this term.

The 25-year-old has started all seven of Manchester United’s Premier League games so far this season and has been one of the Red Devils’ most consistent players.

Jones will be expecting to feature from the start when the Red Devils return to Premier League action on Saturday lunchtime with a crunch clash against Manchester United at Anfield.

And Pallister has admitted his delight at seeing Jones back in top form for Jose Mourinho’s men.

Speaking to Betsafe, Manchester United legend Pallister said: “There were big question marks over Phil Jones over the last couple of years with injuries and his form and I think he has come back to his critics with his form this year.

“He has been one of our best players at the start of this season, it is terrific to he him recapture his form from when he came to Old Trafford.”

Manchester United head into their clash with Liverpool looking to continue their fine start to the Premier League season.

Jose Mourinho’s men have won six of their opening seven games to leave them second in the Premier League table and level on points with leaders Manchester City.

Mourinho is aiming to become the first Manchester United manager to guide the Red Devils to the Premier League title since their final triumph under Sir Alex Ferguson in the 2012-13 campaign.

Read the betsafe.com interview with Gary Pallister and Dominic Matteo, including why pressure is building on Klopp at Anfield.