Photo: Ander Herrera shows Man United fans what he’s up to ahead of Tottenham clash 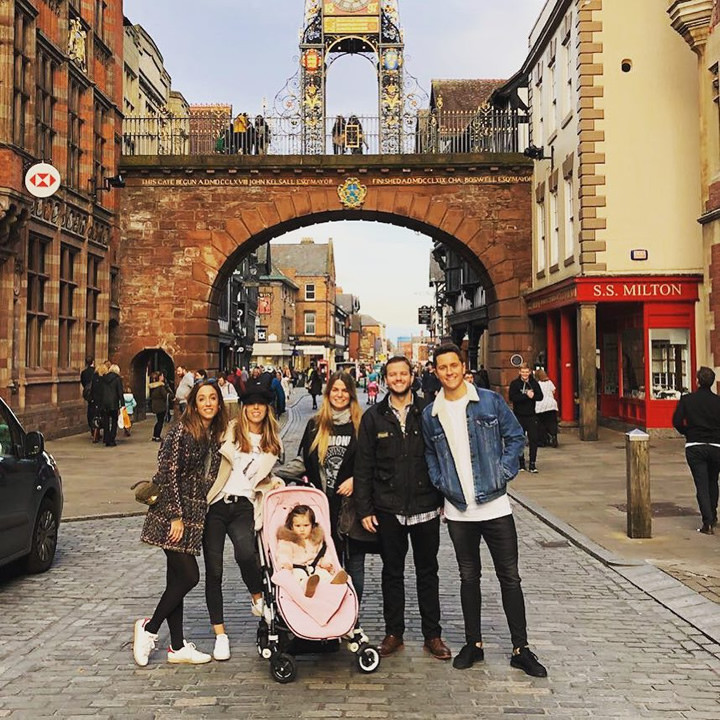 Ander Herrera enjoyed some downtime with his family on Wednesday as Manchester United begin their preparations for their crunch Premier League showdown with Tottenham on Saturday.

The Spanish midfielder helped Manchester United claim a 2-0 victory over Swansea City in the League Cup on Tuesday night as Jose Mourinho’s men booked their place in the quarter-finals of the competition.

Herrera was publicly criticised by Mourinho for his comments in the wake of Manchester United’s shock 2-1 loss to Huddersfield town in the Premier League last weekend.

However, he was restored to the starting line-up on Tuesday as he played for 67 minutes at the Liberty Stadium.

And Herrera looked in high spirits as he enjoyed some downtime with his friends and family on Wednesday.

Manchester United return to Premier League action with a crunch clash against Tottenham at Old Trafford on Saturday lunchtime.

Their loss to Huddersfield, which was their first of the season, left them second in the table and five points behind leaders Manchester City after nine games of the new campaign.