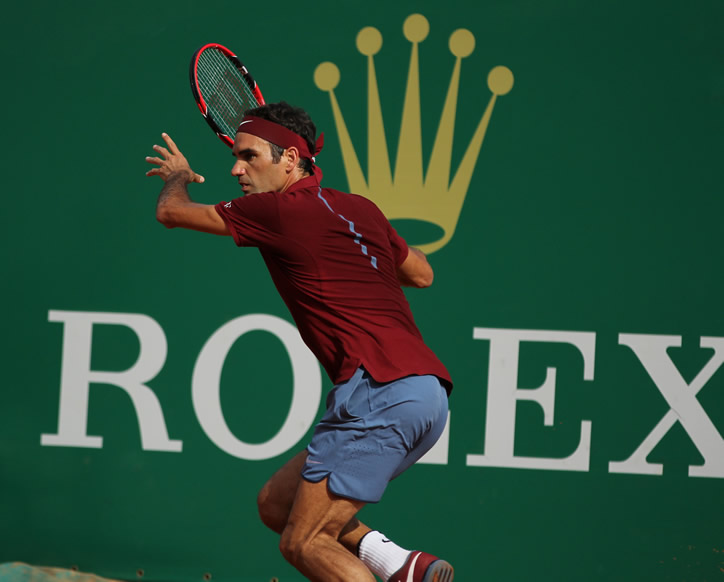 The ATP has this week announced a new broadcasting partnership with Amazon Prime and an extension to its sponsorship agreement with the prestigious Swiss brand, Rolex.

ATP and ATP Media have announced two new deals with Amazon Prime Video: live and on-demand distribution rights to the ATP World Tour in the UK and Ireland, and the availability of Tennis TV on Amazon channels in the US.

Amazon Prime members will have access to 37 ATP events from 2019 to 2023. Along with the ATP’s own subscription service , Tennis TV, Amazon will have full exclusivity to all ATP Masters, 12 of each of the 500s and 250s, the NextGen ATP Finals in Milan and the Nitto ATP Finals, which is reaching its climax in London this week.

The move marks the end of the long-standing deal between Sky Sports and tennis for the first time since the channel’s launch 26 years ago. The Women’s Tennis Association extended its deal with BT Sports last January.

Amazon will also become the ATP’s exclusive third-party pay-TV partner for the Queen’s Club Championships and the Eastbourne International, starting next year.

Amazon Prime members in the US can subscribe to Tennis TV on a non-exclusive basis starting in 2018.

These two deals follow the announcement in September that Amazon Prime Video has worldwide streaming rights (excluding China), and the full exclusive video rights in the US—outside of Tennis TV—to distribute the NextGen ATP Finals until the end of 2018.

“The UK deal is a first in the UK for sports broadcasting on this scale, and we are delighted to work with Amazon to provide more coverage than ever of the very best of the ATP World Tour.”

The Amazon deal follows hot on the heels of news that the ATP has extended its partnership with Rolex. The luxury brand will continue to be the official timekeeper of the ATP World Tour through to 2020.

Rolex has had a relationship with tennis for more than 40 years. The Swiss watch brand also sponsors a number of the leading tournaments, including three Masters in Monte-Carlo, Shanghai and Paris Bercy. It also boasts Roger Federer among its family of player sponsorships