Hector Bellerin: Arsenal have shut up critics with 2-0 win over Tottenham 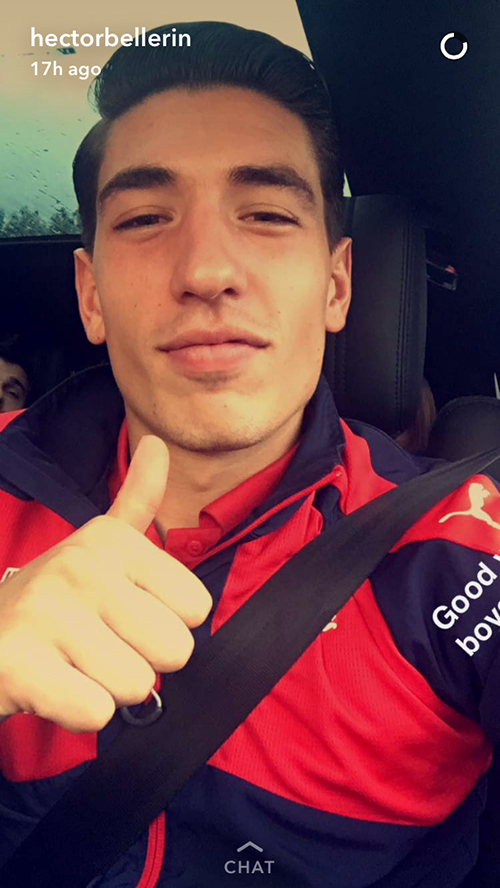 Hector Bellerin believes Arsenal have silenced some of their critics with a 2-0 win against Tottenham Hotspur at the weekend.

The north London side made a disappointing start to the season following losses at Stoke City and Liverpool after a 4-3 win against Leicester on the opening day of the campaign.

Arsene Wenger’s men lost 3-1 to Manchester City at The Etihad in their last game before the international break to leave Arsenal’s side four points adrift of Spurs.

The FA Cup holders have now lost to Stoke, Liverpool, Watford and Manchester City to raise serious questions about their away from.

Tottenham made the short trip across the English capital looking to extend their four-game unbeaten run in north London derbies.

However, Arsenal were 2-0 winners against Mauricio Pochettino’s men thanks to goals from Skodran Mustafi and Alexis Sanchez.

Asked by the club’s website about whether the derby clash was the most important game of the season so far, Bellerin replied:

“After a tough start, we were building up really well with good results.

“There’s always a lot of talk but I think it was one of those games where we showed what we could do. We shut some mouth as well.

“There are people who talk a lot and now, after watching that game at home, they’ll be thinking that these guys have a chance.”

The north London outfit haven’t won the top-flight crown since 2003-04.