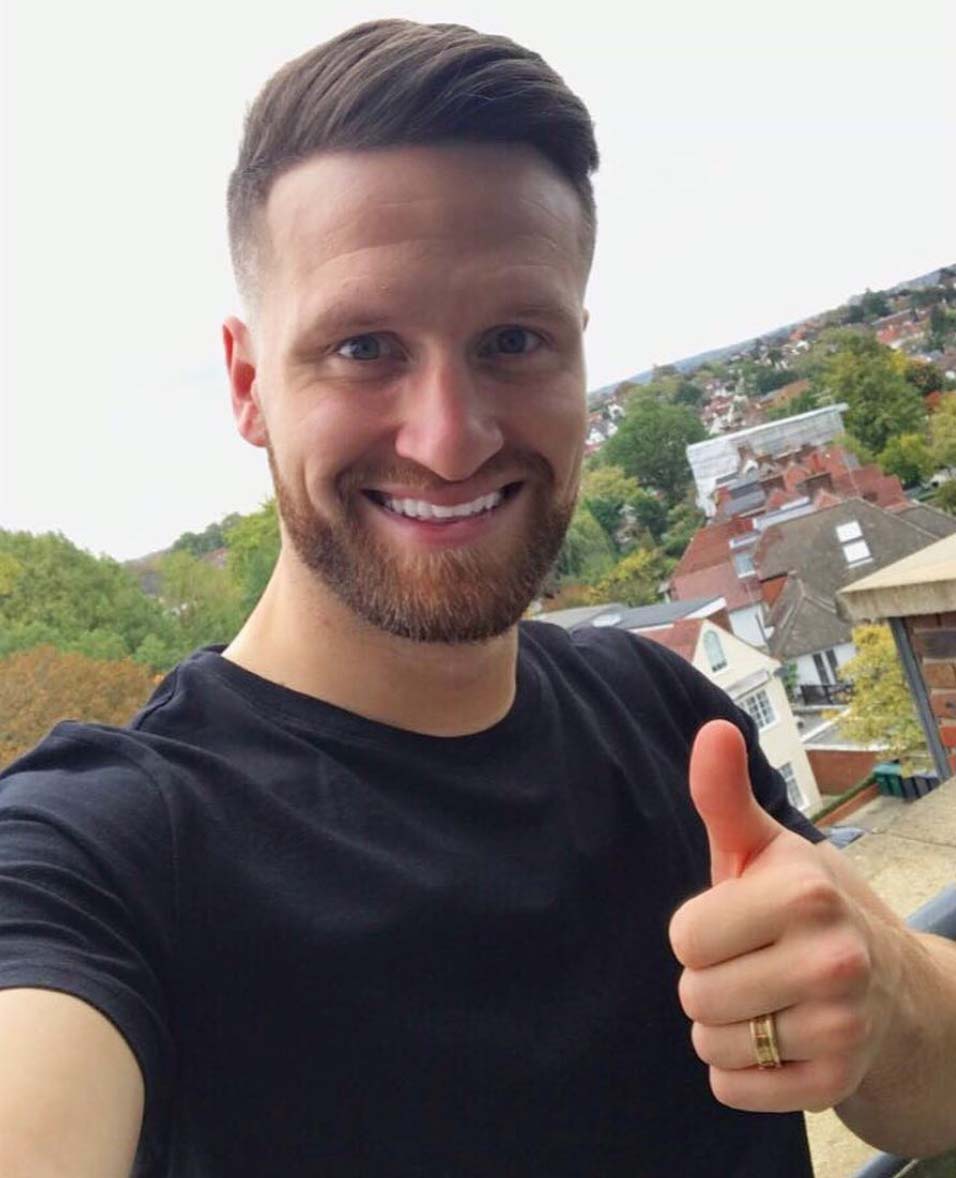 Shkodran Mustafi wouldn’t get in the Tottenham team despite his brilliant performance in Arsenal’s 2-0 derby win, Garth Crooks has claimed.

The Germany international returned to the Gunners starting line-up following a spell on the sidelines with an injury problem since October.

The 26-year-old managed to keep Tottenham striker Harry Kane under wraps throughout the derby as Arsenal kept a rare clean sheet in a 2-0 victory over Spurs.

Arsenal have conceded 16 times in 12 games in the Premier League this season, although Mustafi has been in and out of the Gunners team due to fitness issues.

While Crooks was impressed with Mustafi, the ex-Spurs forward doesn’t believe the German centre-half would be good enough to get in the Arsenal side.

“Shkodran Mustafi would almost certainly not get into Tottenham’s back three. But what does it matter when you can produce performances that are so defensively brilliant?” Crooks told BBC Sport.

“At times you wonder how on earth the German can be so utterly disastrous on other occasions.

“The answer is: that’s football.

“In reality, no-one knows how any individual is going to perform on any given day, and that is why fans are so gratified when players turn up for a big match and give them what they want.”

The Gunners missed out on a place in the Champions League last term following a fifth-place finish.

Mustafi was part of the Arsenal team that won the FA Cup last term thanks to a 2-1 win against Chelsea at Wembley.