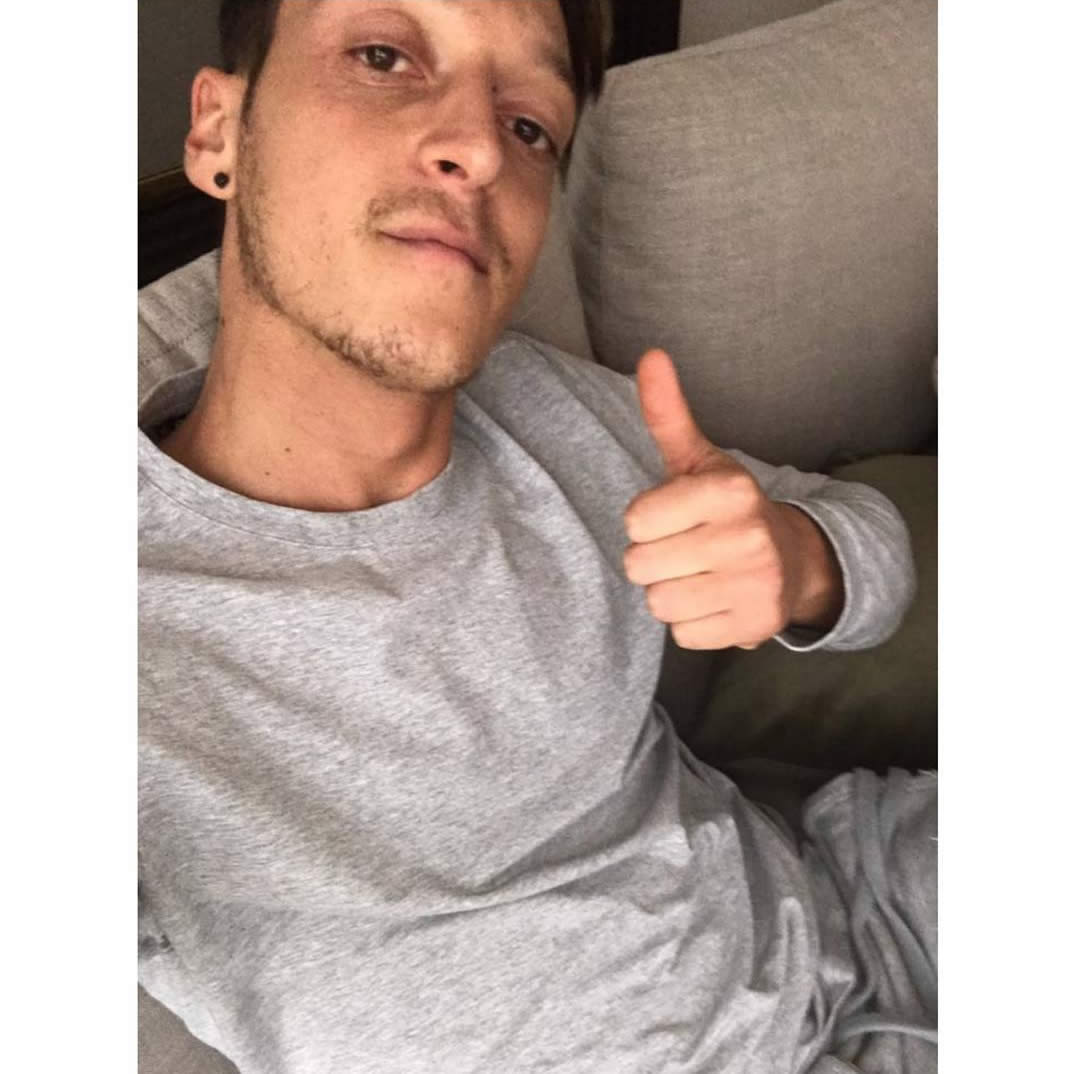 Gary Neville has questioned why Mesut Ozil can find a greater consistency for Arsenal.

The World Cup winner produced his best performance of the season in a 2-0 win against Tottenham Hotspur in Saturday’s north London derby.

Ozil teed up his compatriot Shkodran Mustafi to break the deadlock in the first half before Alexis Sanchez doubled the home side’s lead before the break.

The German midfielder was named man of the match for his dominant performance as Arsenal ended Totteham’s four-game unbeaten run in the derby clash.

Ozil struggled to find an acceptable level in a 4-0 loss to Liverpool at Anfield and a 3-1 defeat at Premier League leaders Manchester City.

The 29-year-old has been linked with a potential switch to Manchester United with less than 12 months remaining on his current deal.

After such an impressive display in the north London derby, former Manchester United defender Neville questioned why Ozil struggles to find consistency at Arsenal.

“Ozil – he is fantastic on the ball and a great decision maker but he can become despondent,” Neville told his Sky Sports podcast.

“His body language can set the tone for the players and the stadium. He showed a work ethic getting back.

“Why can’t he do it every single time?”