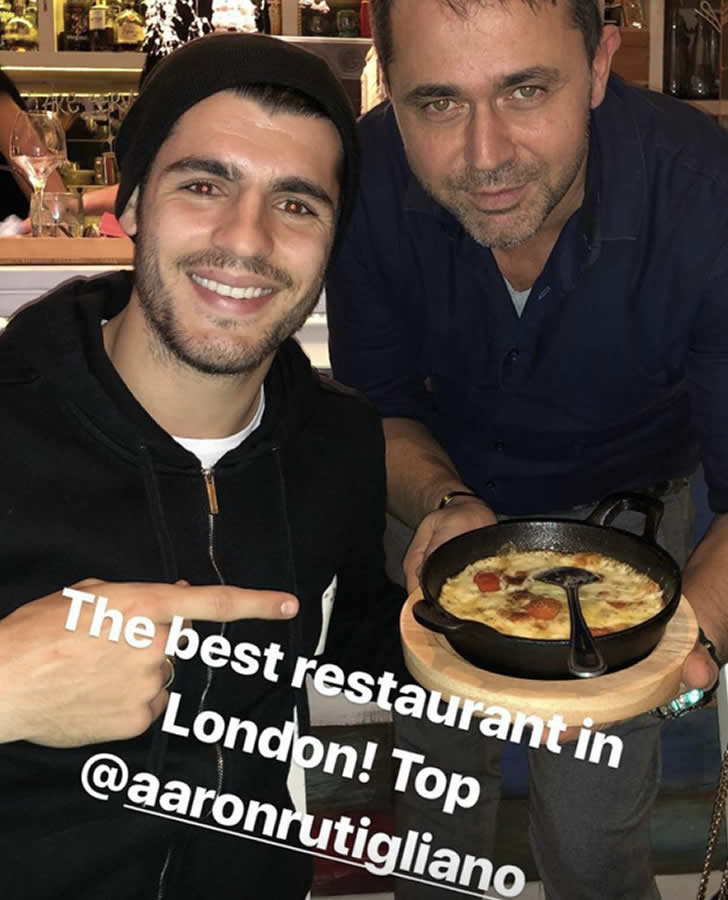 Alvaro Morata enjoyed a meal out with his wife in London on Saturday night after helping to fire Chelsea to a thumping 4-0 victory over West Brom.

The Spanish striker continued his fine start to the new season as he netted the opening goal in the comfortable victory at The Hawthorns.

Morata found the net with his eighth Premier League goal of the season as he set Chelsea on their way towards victory.

Two goals from Eden Hazard and a strike from defender Marcos Alonso completed the route as Antonio Conte’s men climbed up into third place in the Premier League table.

Chelsea have been in good form in recent weeks and the win comes on the back of their 1-0 victory over Manchester United before the international break.

And Morata, who has also notched up four assists in the Premier League so far this term, looked to be in good spirits as he enjoyed a meal out with his wife on Saturday night after the victory, posting the picture above on his Instagram story.

Summer signing Morata will be expecting to feature for Chelsea when the Blues take on Qarabag in the Champions League on Wednesday night. 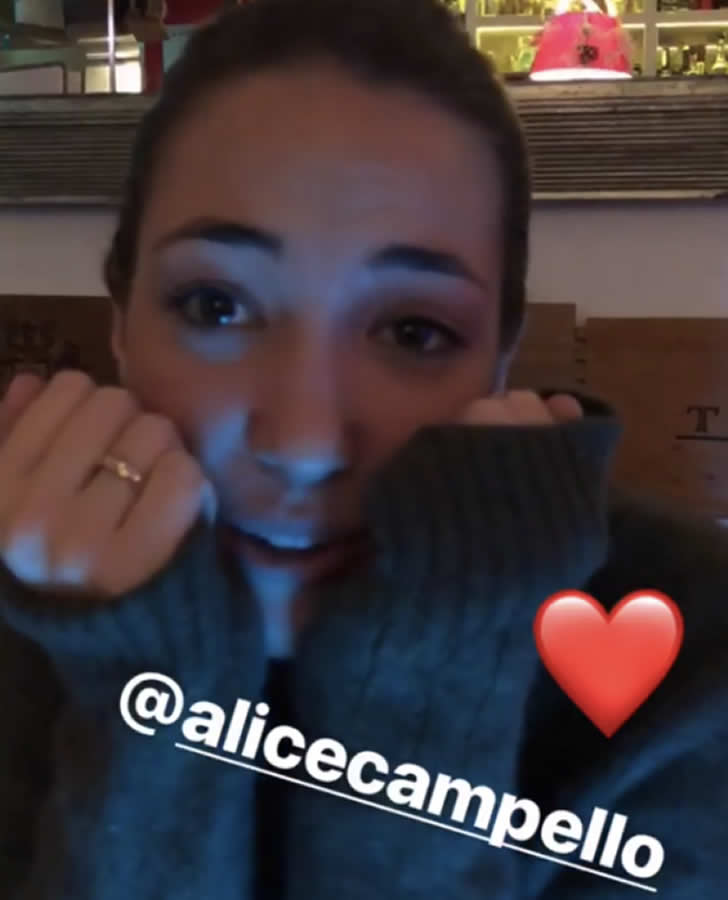