Photo: Alvaro Morata unwinds with his wife after Chelsea thrashing 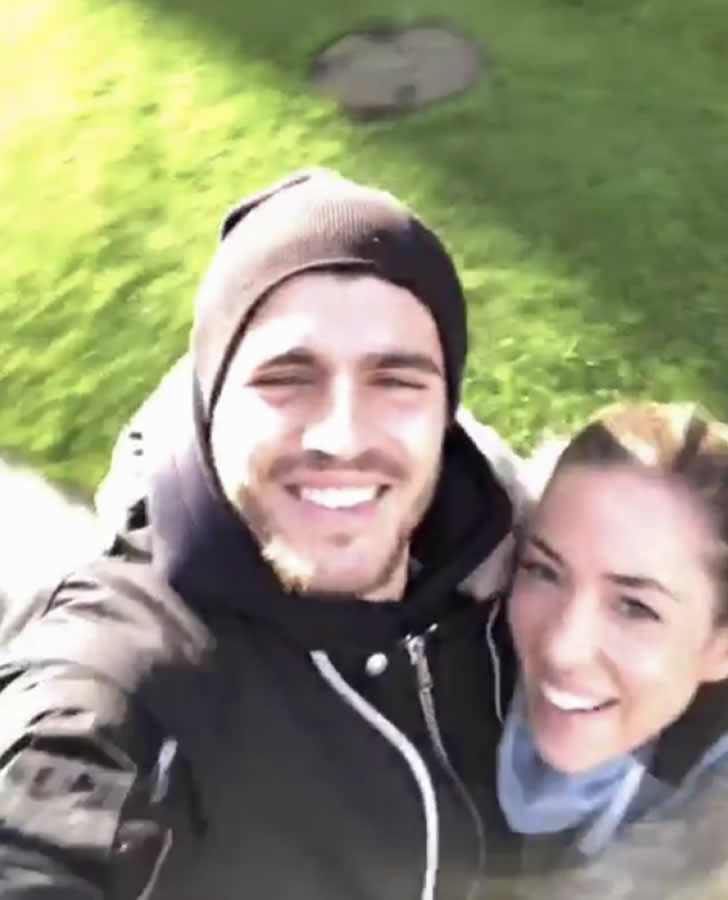 Alvaro Morata enjoyed some downtime with his wife Alice Campello on Sunday afternoon as the Chelsea striker celebrated the Blues’ solid win at West Brom on Saturday.

The Spanish striker opened the scoring with his eighth Premier League goal of the season on Saturday to set the west London side on their way towards victory.

A goal from Marcos Alonso and two from Eden Hazard completed the rout as Chelsea moved up into third place in the Premier League table.

Morata has made a fine start to life at Chelsea and has four assists to his name in the Premier League, as well as eight goals.

He and his wife Alice have been getting used to their new surroundings in the English capital in recent weeks and the pair seemed to be happy about getting to enjoy some winter sunshine on Sunday afternoon.

Morata posted the picture above on his personal Instagram story on Sunday afternoon as he enjoyed the English capital with his partner.

The striker will be expecting to feature for Chelsea when the Blues return to Champions League action on Wednesday night with a trip to Qarabag.

The Blues then take on Liverpool at Anfield in the top flight next weekend.