Photo: Tiemoue Bakayoko shows Chelsea fans what he got up to after Liverpool FC draw 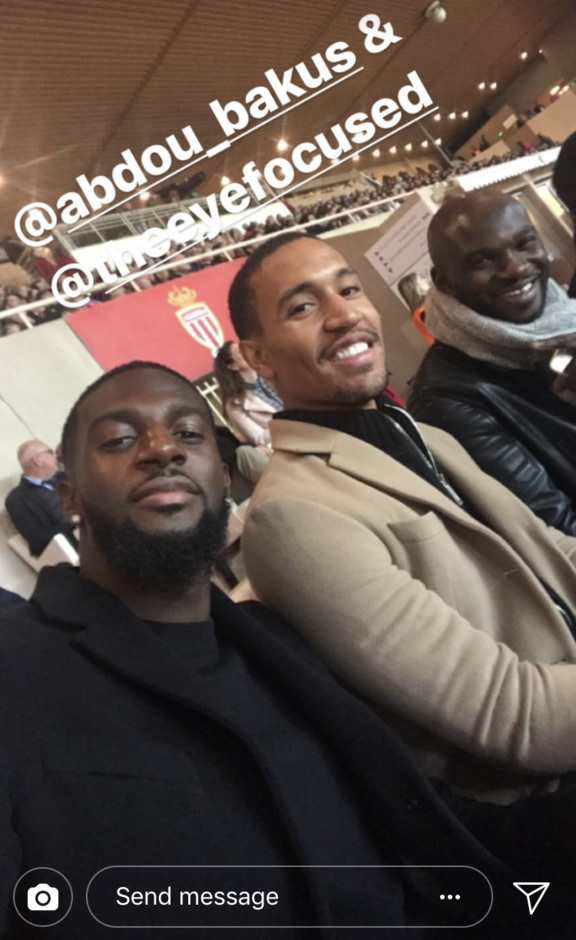 Tiemoue Bakayoko jetted back to Monaco to see his former team in action on Sunday evening after Chelsea’s 1-1 draw with Liverpool FC on Saturday afternoon.

The former Monaco midfielder played for 77 minutes at Anfield as the Blues battled back from a goal down in the second half to claim a point against the Reds.

Bakayoko seemed to struggle to have much of an impact on the game as Chelsea earned a point from their trip to Merseyside.

The midfielder signed for Chelsea from Ligue 1 side Monaco in the summer transfer window and has been gradually adapting to life at Stamford Bridge.

And Bakayoko jetted back to his former club to watch their 2-1 loss to Paris Saint-Germain in the French league on Sunday evening.

Bakayoko posted the picture above on his personal Instagram story as he watched the game with friends.

Bakayoko will be hoping to feature for Chelsea when the Blues return to Premier League action on Wednesday night with a home clash against Swansea City.

Saturday’s draw at Liverpool FC left Chelsea in third place in the Premier League table and 11 points behind leaders Manchester City, as they try to defend their title this season.