Photo: Batshuayi messes around with Hazard at Cobham ahead of West Brom v Chelsea 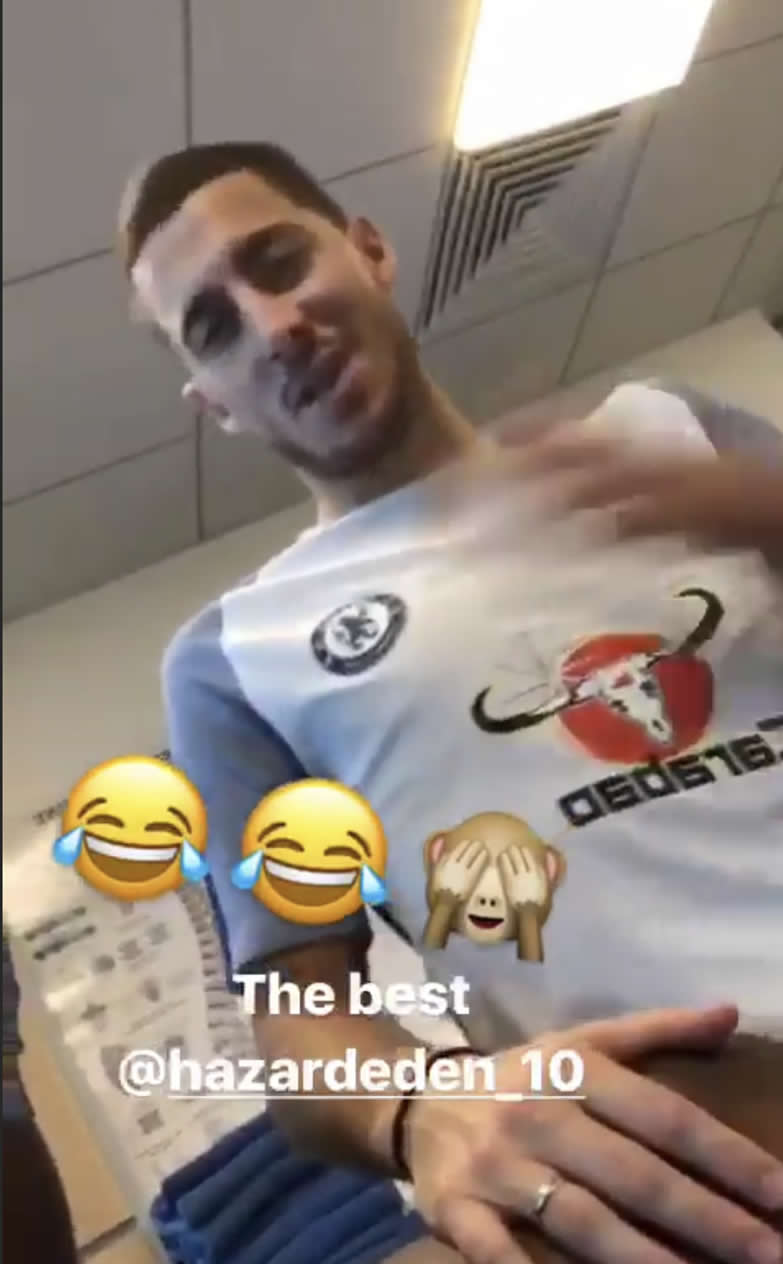 Michy Batshuayi and Eden Hazard both looked to be in high spirits at Chelsea’s Cobham training ground after the international break.

The pair had both been on international duty with Belgium in recent days but will now firmly switch their focus back to Premier League affairs and the lead-up to the hectic festive schedule in the top flight.

Chelsea are currently preparing for their crunch Premier League clash against West Brom at The Hawthorns on Saturday as they look to build on their impressive 1-0 victory over Manchester United before the international break.

And the pair looked to be in good spirits as they posed for a video together, with Batshuayi posting it on his personal Instagram account.

Chelsea are currently in fourth place in the Premier League table as they bid to try and defend their title this season.

Antonio Conte’s men are nine points behind leaders Manchester City as they look to try and retain their title.

Chelsea won the trophy in style last season but they did not have the distraction of European football as they focused purely on domestic affairs.

The Blues travel to Qarabag in the Champions League on Wednesday night next week.