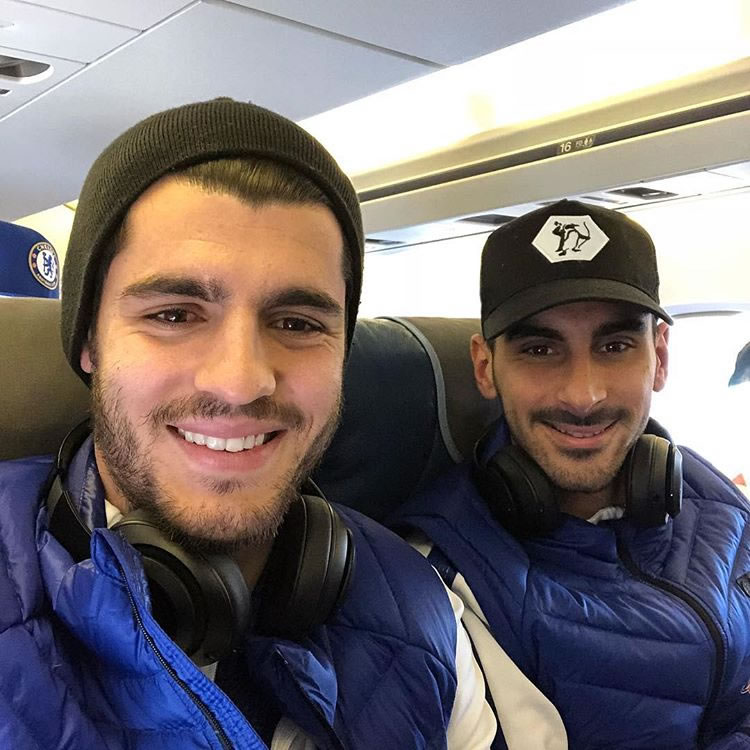 Antonio Conte admits that he has been thrilled by Alvaro Morata’s strong start to life at Chelsea.

The Chelsea striker has been getting used to life at the west London club since signing for the Blues from Real Madrid back in July.

Morata has made a strong start to life at Stamford Bridge since signing for the Blues and has been a regular fixture in Conte’s first team.

The 25-year-old has showed no signs of struggling to adapt to the rigours of the Premier League as he impressed in his first few appearances for the west London side.

Morata is likely to take some more time to get completely used to the fast-paced nature of English football, but Conte has been absolutely delighted by the way in which the Spain international has started life in England.

Speaking at a news conference before Chelsea’s trip to Liverpool, Conte said: “Morata is an important player for us.

“To play in this league for the striker is not simple because the league is very tough and also it is very different compared with the previous leagues that Morata has played in Italy and in Spain, but he has shown a great commitment and to be a clever person to adapt himself to this league.”

Chelsea will return to Premier League action on Wednesday night when they take on Swansea City at Stamford Bridge.

The west London side are aiming to try and retain the Premier League title this season after having won the trophy in style under Conte last term.