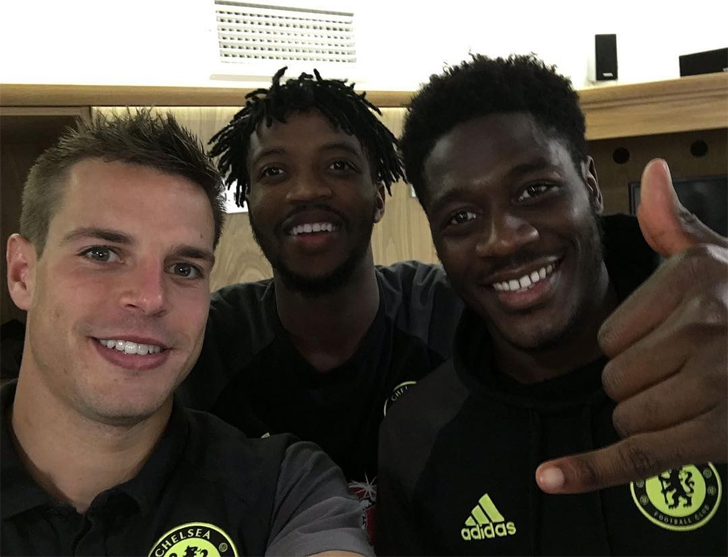 The Spain international has established himself as one of the most versatile defenders in the Premier League since moving to Chelsea from Marseille in 2012.

Azpilicueta started his Blues career as a full-back and was often asked to play at left-back despite being predominantly right-footed.

The Blues won the Premier League title with two games to spare last term as Chelsea finished with the third-best defensive record.

Azpiliceuta has been used at wing-back in the 2017-18 season in the absence of Nigeria international Victor Moses.

The Spanish defender has already made five assists and has also scored one goal in 11 games in the Premier League.

Only Manchester City duo David Silva and Kevin De Bruyne have created more goals than the Chelsea defender this term.

“He is already on five assists. Azpilicueta is starting to be a force with this Chelsea squad.”