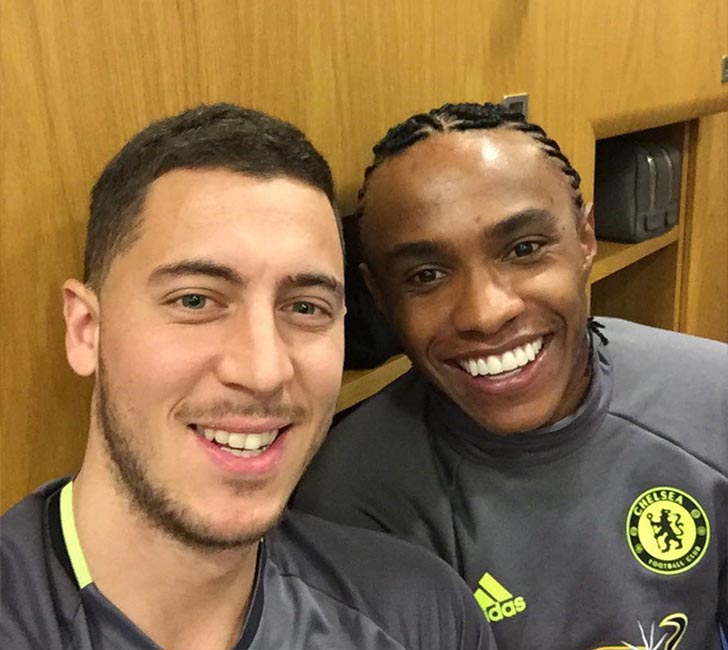 Craig Bellamy has warned Chelsea’s title rivals that Eden Hazard is up and running for the 2017-18 season.

The Belgium international made a slow start to the current campaign after he missed the opening weeks due to his rehabilitation from an ankle problem.

However, Hazard scored his first Premier League goal in October to secure a 1-0 win at Bournemouth before he scored twice in a 3-3 draw with AS Roma.

The 2015 PFA player of the year netted twice in a 4-0 win at West Brom last weekend, while he also teed up Alvaro Morata for a goal.

And former Manchester City striker Bellamy has warned Chelsea’s title rivals that Hazard looks to be in excellent form.

“He didn’t have a pre-season. He is up and running now. He looks like the Hazard we all know.”

Chelsea signed the playmaker in a big-money deal from Ligue 1 side Lille in the 2012 summer transfer window.