Pat Nevin: Why I’m convinced 21-year-old will get proper chance at Chelsea 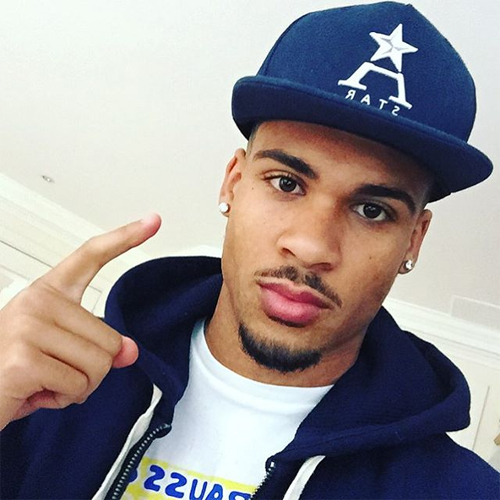 Pat Nevin is confident Ruben Loftus-Cheek will get a chance at Chelsea despite leaving the club on loan in the summer.

The 21-year-old opted to complete a season-long loan switch to Crystal Palace in the summer transfer window.

Loftus-Cheek has impressed with the Eagles despite Roy Hodgson’s side languishing at the bottom of the Premier League table.

The powerful midfielder has made one assist in seven appearances in the Premier League for Crystal Palace so far this term.

England boss Gareth Southgate called up Loftus-Cheek to his England squad for their friendlies against Germany and Brazil.

Loftus-Cheek was named man of the match for his performance in England’s goalless draw with the world champions.

He netted two goals in 32 games in all competitions during his three-season run in the Chelsea senior squad but made just seven Premier League appearances in their title-winning campaign under Antonio Conte.

Former Chelsea winger Nevin believes Loftus-Cheek will get a real chance to shine in the Blues team in the future despite his loan move.

“Ruben for his part still has to muscle his way past Cesc Fabregas, N’Golo Kante, Tiemoue Bakayoko and Danny Drinkwater when he comes back to Stamford Bridge, and this will be no easy task,” Nevin told Chelsea’s website.

“If however he continues to impress for England and is clearly the best of the bunch at Crystal Palace for the rest of the season, I am convinced he will get a chance.”

Chelsea won the Premier League title with two games to spare last season after finishing seven points ahead of Tottenham.