Tiemoue Bakayoko was grafting in the gym on Tuesday afternoon ahead of Chelsea’s trip to West Brom this weekend.

The Blues midfielder wasn’t involved in France’s squad for their recent friendlies despite his impressive form the west London side.

The 23-year-old moved to Chelsea in a £40m deal in the summer transfer window to bolster Antonio Conte’s midfield options.

His Blues team-mate N’Golo Kante is involved in Didier Deschamps’ set up ahead of next summer’s World Cup in Russia.

And Bakayoko opted to go for an intense workout in the gym on Tuesday as he looks to keep himself in peak fitness ahead of the Premier League’s return.

He posted the above photo on his Instagram page and wrote the following caption:

“It takes practice and determination to WIN🏆 💙 Tell me, what does it take you to achieve your goals?? ” 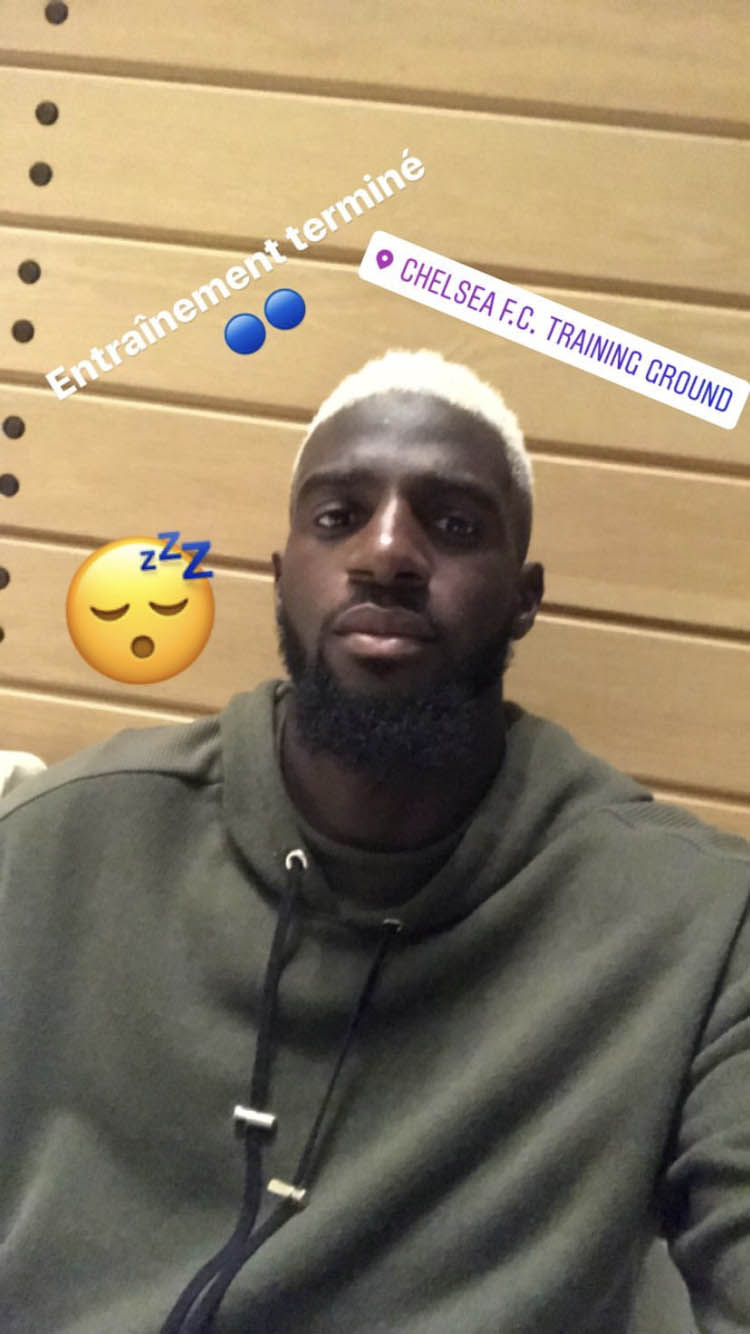 Chelsea will make the trip to West Brom at the Hawthorns Stadium in their next Premier League game on Saturday.

Conte’s side have lost to Burnley, Crystal Palace and Manchester City in the current Premier League campaign.