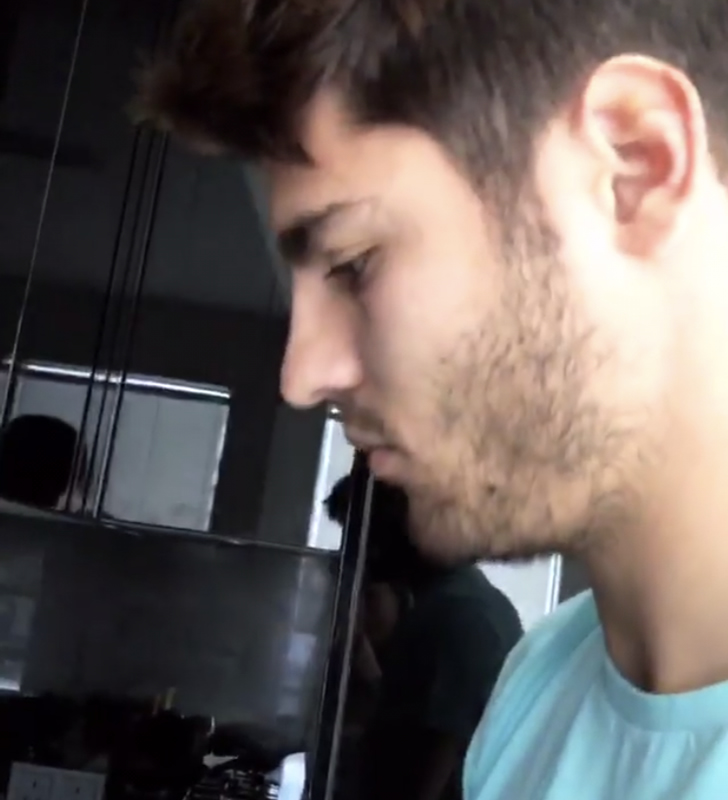 Alvaro Morata looks as if he has been settling into life in London pretty well since his transfer to Chelsea from Real Madrid in the summer.

The Spanish striker signed for the west London side back in July as Antonio Conte moved quickly to bolster his attacking options at Stamford Bridge, ahead of his second season in charge at the club.

Morata has been in solid form for the Blues and he scored the crucial winning goal as Chelsea claimed a 1-0 victory over Manchester United before the international break at Stamford Bridge.

The 25-year-old has moved to London with his wife Alice Campello and the couple have been getting used to their new surroundings in the English capital.

And Morata showed off his cooking skills on Wednesday as he prepared a tomato sauce for him and his wife at their London apartment.

Morata’s wife posted a video of her husband in cooking action on her personal Instagram story as he prepared the meal for them.

The striker will be hoping to feature for Chelsea when the Blues return to Premier League action on Saturday afternoon with a trip to The Hawthorns to take on West Bromwich Albion.

Chelsea are currently fourth in the table and nine points off top spot after 11 games of the new campaign. 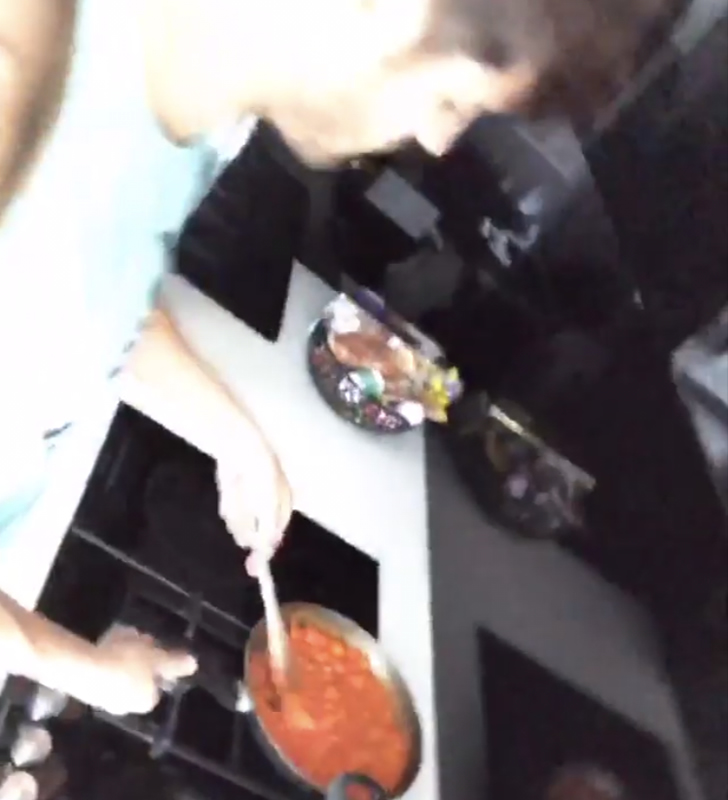