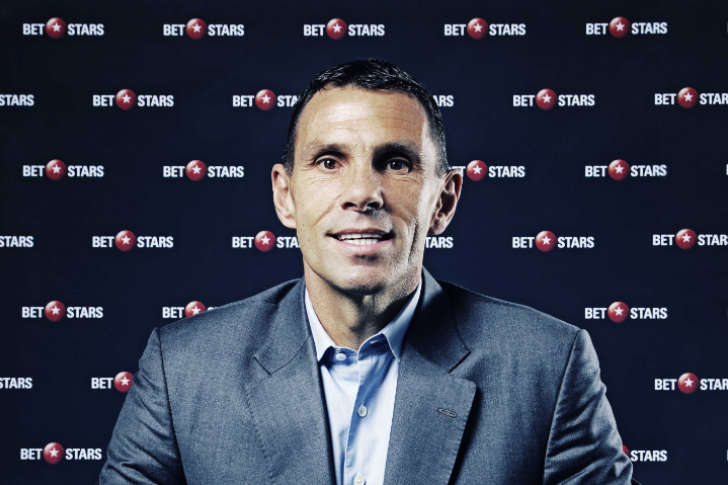 Gus Poyet is tipping Mohamed Salah to score for Liverpool FC in their clash with Chelsea in the Premier League on Saturday evening.

The Reds head into the game three points behind the Blues and knowing that victory over the west London side would move them level on points with Antonio Conte’s men heading into the hectic festive period.

Salah has been in sensational form for Liverpool FC so far this season since joining the Merseyside outfit from Roma in the summer transfer window.

The 25-year-old winger has scored 13 goals and made three assists in all competitions for Jurgen Klopp’s side after a blistering start to life on Merseyside.

And former Chelsea star Poyet is fully expecting to see the Egypt international find the net against his former club at Anfield on Saturday evening.

Speaking to BetStars, Poyet said: “It always tends to happen and I think that Salah will score because he’s having a great season and he’ll want to put one past his ex-team.”

Chelsea head into the game fresh from having booked their place in the last 16 of the Champions League with an impressive 4-0 victory over Qarabag in Azerbaijan on Wednesday night.

Liverpool FC, meanwhile, are aiming to get back to winning ways after the disappointment of their 3-3 draw with Sevilla, after the Reds had led 3-0 at half-time.