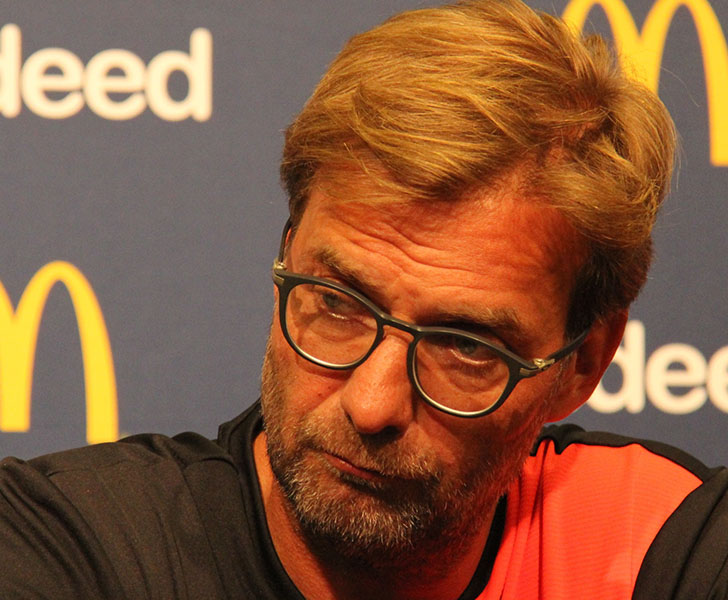 Jurgen Klopp has revealed that Liverpool will have to assess Sadio Mane when the Senegal star returns from international duty ahead of the visit of Southampton on Saturday afternoon.

The 25-year-old returned from a hamstring problem at the London Stadium in Liverpool’s last Premier League game before the international break.

Mane was surprisingly named in the starting line-up and he created two assists for Mohamed Salah in Liverpool’s 4-1 win against West Ham United.

The Liverpool forward helped Senegal qualify for the World Cup for the first time since 2002 on Friday night following a 2-0 win against South Africa.

Liverpool fans will naturally be worried given Mane’s injury problems since moving to Anfield in a £30m deal from Southampton in the 2016 summer transfer window.

But Reds head coach Klopp has attempted to play down concerns about Mane ahead of the visit of his former club on Saturday.

“Specifically on him returning to Melwood early to be with us; obviously it is a concern that the hamstring injury is again on the agenda and it will be critical for us to monitor and manage that in the coming days,” Klopp told Liverpool’s website.

“At this stage we haven’t seen Sadio yet to properly assess the extent, but what is clear is that we will have to stay on top of this for the rest of the week and make sure we are careful in how we look after him.

“There has been really strong communication between ourselves and the Senegal team management to ensure the player is properly protected and looked after. We respect how important he is for Senegal and therefore it must always be the case that they get to make the decision when he is under their care.

“It should not be forgotten in Liverpool, either, how important it is to Sadio that he represents his country whenever he is fit enough to do so. He is so proud of his country and recognises what a role model he is for them.

“So, in this moment all I can really say with certainty is that we will assess Sadio as soon as he lands back in the country and make decisions on what rehab and treatment gives him the best chance of being back fit and strong for the important fixtures we have coming.”

Liverpool finished in fourth place in the Premier League table last term to secure a return to the Champions League following a two-season absence.

Mane scored 13 goals and made five assists in 31 appearances in the Premier League in the 2016-17 season.